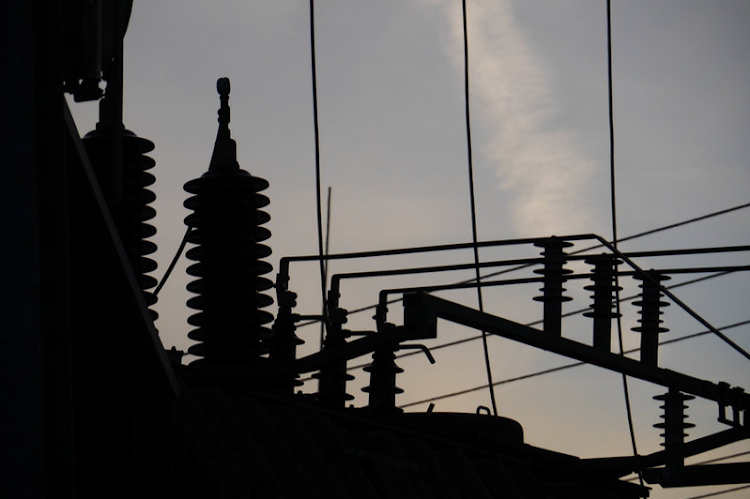 Eskom spokesperson Sikonathi Mantshantsha said police have been roped in to assist Eskom security with maintaining order at the power stations.

Some employees went on an unprotected strike last Tuesday after a deadlock in wage negotiations.

On Friday Eskom was granted a court order stopping the unprotected strike at nine power stations and facilities. Incidents of intimidation of employees and blocking roads to power stations and facilities were reported. As a result, load-shedding was on Friday ramped up to stage 4 and Eskom said it would continue until Wednesday. However, the power utility warned the load-shedding stage could increase or decrease at short notice.

“We are operating under an unfavourable situation. It is not an ideal situation we find ourselves in and things can go either way when it comes to load-shedding,” Mantshantsha said.

Concerning the wage increase demands, Mantshantsha said Eskom found the demands unaffordable and has referred the matter to the Commission for Conciliation, Mediation and Arbitration (CCMA).

Business Day reported last week that the National Union of Metalworkers of SA (Numsa) and National Union of Mineworkers, which represent most of Eskom’s workforce of about 42,300 workers, wanted a one-year, 15% pay rise across the board, while Solidarity is demanding a 5.5% overall increase. Numsa has since reduced its demand to 12%. NUM is demanding 10%. The newspaper said Eskom is offering a one-year pay hike deal for increases of 5.3%, 4.5% and 4% for its 28,374 employees in the bargaining unit. Employees in the bargaining unit are spread across different salary scales.

Eskom has been granted a court order stopping the unprotected strike action at nine of its power stations and facilities over the past 24 hours.
News
1 month ago

Load-shedding to continue at stage 4 until Wednesday or longer

Stage 4 load-shedding will continue until Wednesday.
News
1 month ago

Renewables are not the fix for SA's load-shedding woes

Renewable energy is today what the personal computer was for the 1980s: the next frontier.
Opinion & Analysis
1 month ago

Auditor-general Tsakani Maluleke says the financial health of municipalities has deteriorated over the past five years with most municipalities ...
Politics
1 month ago