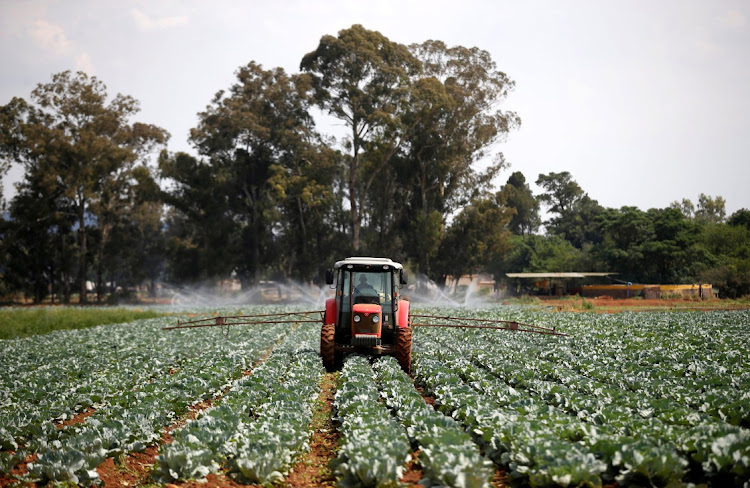 The two brothers facing charges of trafficking people from Mozambique to SA appeared in court on Monday. The victims were recued at a farm. File image
Image: Siphiwe Sibeko

Two brothers alleged to have been involved in a human trafficking ring appeared in the Belfast magistrate’s court on Monday.

Carlos Bernardo Guambe, 34, and Gabriele Bernardo Guambe, 32, were arrested on Friday after 39 trafficking victims were rescued from a farm in Belfast during a multidisciplinary operation by members of the Nelspruit police serious organised crime unit, the flying squad and the departments of labour and home affairs.

The victims included seven women and nine children under the age of five.

“Information gathered at the scene is that the modus operandi entails the victims being brought into SA in a taxi from Mozambique to Lydenburg where, allegedly, the son of the farm owner and one trafficker meet the taxi driver and pay. The victims are then brought to the farm for labour,” Hawks spokesperson Col Katlego Mogale said.,

The rescued victims were being kept at a place of safety in Emalahleni (formerly Witbank).

The case was postponed until July 27 for the brothers to obtain the services of attorneys. They remain in custody.

Hawks arrest 2 suspects for trafficking workers from Mozambique to Mpumalanga

The rescued victims will be kept at a place of safety in Witbank.
News
1 month ago

Fifty-one illegal migrants rescued from a plastics factory in Gauteng have been arrested and charged under the Immigration Act.
News
1 month ago

Two people have been arrested for alleged human trafficking by the Johannesburg metropolitan police department.
News
1 month ago