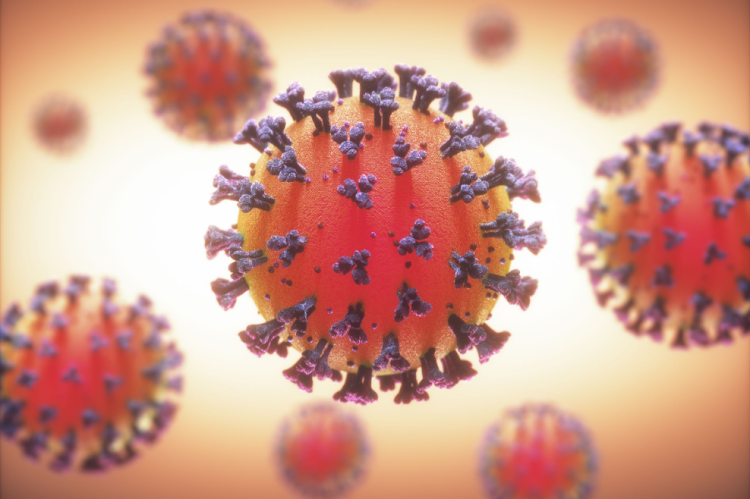 There are 1,235 patients in hospital with Covid-19, says the National Institute for Communicable Diseases.

The institute has recorded 657 new Covid-19 cases in the latest 24-hour cycle. This increase represents a 4.8% positivity rate.

Fourteen of the hospital admissions are from the day's reporting cycle.

KwaZulu-Natal accounted for 14%, the Eastern Cape and Mpumalanga 5% each, the Free State and North West 4% each and Limpopo and the Northern Cape 1% each.

Twelve deaths were recorded, of which three occurred in the past 24—48 hours.

African nations need $424bn (R7.13-trillion) this year to help them cope with the devastation caused by the coronavirus pandemic, according to the ...
News
1 month ago

Do I have a pollen allergy or Covid-19?

High pollen counts can trigger a difficulty breathing that some may confuse for Covid-19.
News
1 month ago

Should government implement a vaccination requirement for public transport?

According to Prof Salim Abdool Karim , in the absence of an indoor mask mandate, SA needs to use vaccination as a way to reduce risk in indoor ...
News
1 month ago

Why are there so many different Covid-19 vaccines?

"Brain fog" is one of the neurological symptoms associated with "long Covid".
News
1 month ago