'It's only day one, we will get it right' — Angie Motshekga on Gauteng school admission glitches 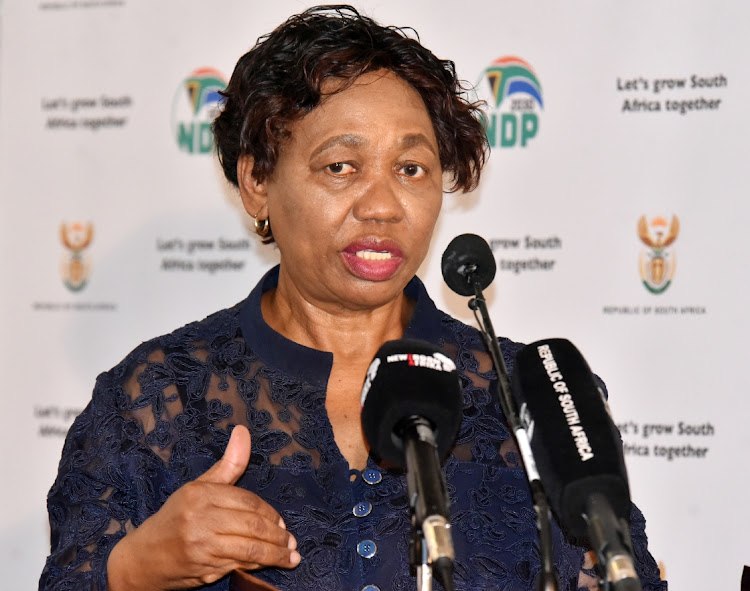 Minister of education Angie Motshekga has told frustrated parents to be patient with the Gauteng school enrolment process.

Online applications for grade 1 and 8 learners opened on Friday morning, with the department's website inundated with thousands of requests.

Technical issues saw parents flood social media with complaints. The department said the issues were caused by a temporary restriction of a maximum of 6,000 requests a minute on Google Maps. This prevented parents from viewing and selecting schools to apply to.

Speaking to TimesLIVE at the launch of phase 2 of Anglo American's education programme in Johannesburg on Friday, Motshekga stressed patience.

The Gauteng department of education had electronically captured more than 165,000 grade 1 and 8 admission applications for next year by noon on ...
News
3 weeks ago

Education head of department Edward Mosuwe reassured parents that the system had been tested with the best technicians in the country.

“We have tested the system. Before it goes live, we put it into an operational environment and do a stress test. That is why we can talk to 40,000 concurrent users,” he said.

The department said on Friday it had captured more than 165,000 grade 1 and 8 admission applications for next year by noon on Friday.

Department spokesperson Steve Mabona said the glitch was effectively resolved within 30 minutes after the system opened at 8am, and parents were able to proceed with their applications.

The online admissions application period will continue until August 19.

Gauteng education MEC Panyaza Lesufi says this year's online applications for grades 1 and 8 will follow a single process, allowing all applicants to ...
News
4 weeks ago

Gauteng education MEC Panyaza Lesufi is on Thursday outlining the plan for the 2023 academic year online application process for grade 1 and 8 pupils.
News
4 weeks ago

Gauteng education MEC and provincial ANC chair Panyaza Lesufi said on Tuesday the picketing outside his offices against the Basic Education Laws ...
Politics
1 month ago