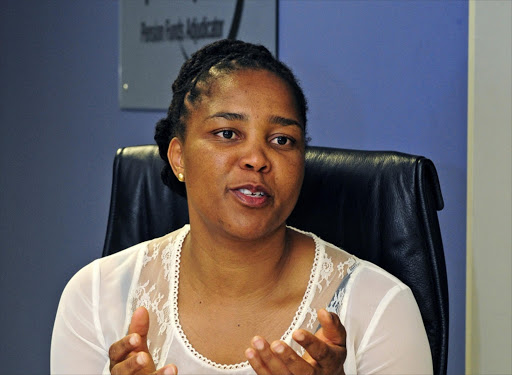 A Pretoria-based company has been ordered to cough up more than R190,000 in provident fund contributions after failing to pay an employee’s portion for four years while deducting money from his salary.

Pension funds adjudicator Muvhango Lukhaimane warned that in such cases it’s not enough for a provident fund to point out non-compliance to employers in letters but they should take legal action.

According to the office of the pensions funds adjudicator, the electrical and mechanical engineering company had failed to pay contributions on behalf of the complainant to the Metal Industries Provident Fund.

“The complainant said the employer last paid contributions in September 2018 while continuing to deduct the same from his salary.

The fund’s administrator said it notified the director of the company and all parties concerned regarding the outstanding contributions.

Despite letters being sent, the employer had not paid the outstanding contributions.

The fund also said the employer had signed an acknowledgment of debt with its attorneys but had since defaulted. The matter was referred back to the attorneys to enforce legal action against the employer.

“Though the employer was granted an opportunity to respond to the complaint, no response was received.”

Lukhaimane said on the evidence submitted, the employer owed the provident fund contributions and was in contravention of section 13A of the act and rule 8 of the fund.

You still can’t invest in bitcoin! What you need to know about new pension fund rules

Here are the changes you need to be aware of.
News
3 weeks ago

Akani Retirement Fund administrators will appeal a scathing judgment by the Johannesburg high court which found that the company 'bribed' trustees of ...
News
1 month ago

The Johannesburg high court has nailed three trustees of a trade union pension fund for faking “deaths of relatives” to try to cover up bribes paid ...
News
1 month ago