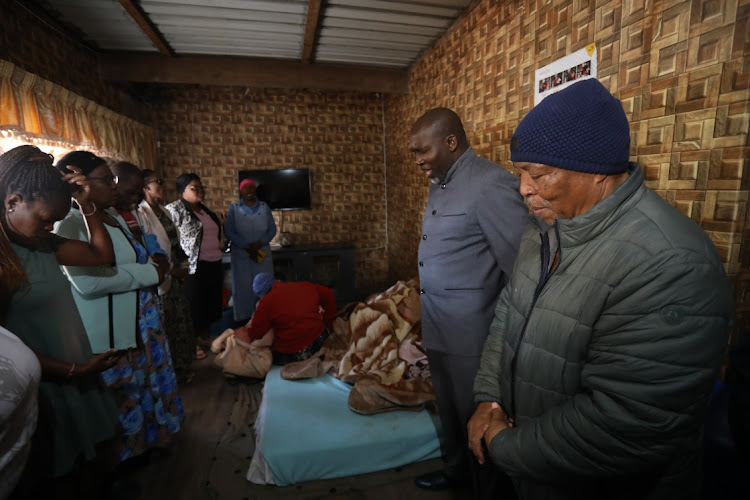 Three suspects have been arrested in connection with the deaths of seven people in Durban on Saturday.

This was revealed by eThekwini mayor Mxolisi Kaunda, who visited the affected families on Tuesday.

Patrons were ambushed by gunmen at Siqhopholozi tuck shop in Savannah Park at about 7.30pm.

Police said a seventh person died in hospital on Sunday. Their identity has not been confirmed.

Kaunda condemned the “barbaric acts” and called for better co-operation between the police and communities.

“These are barbaric acts. These mass killings show there are people who have totally lost their souls, so it is important for the communities to rise to the occasion, mobilise ourselves, patrol our areas and make sure we work with the police to defeat this enemy,” he said.

Kaunda also called for community crime-fighting structures to be strengthened by ensuring they are equipped to combat the scourge of mass killings, including enlisting more metro police officials.

He said quick work by the police and the community's co-operation were key in ensuring the swift arrests.

“Fighting crime is a societal responsibility. It’s not the responsibility of the police alone. We are happy there are three people who have been apprehended by the police overnight and we’re hoping for more arrests,” he said.

Kaunda called for the establishment of street committees in every street as he emphasised the need for community involvement to ensure people's safety.

“We will work hard to close the ranks to ensure we establish street committees which will work hard to make sure we prevent some of these incidents. Once you take control of your streets, you know the cars that belong in a street. That makes it easier to report to the police whenever there are vehicles that look suspicious.” 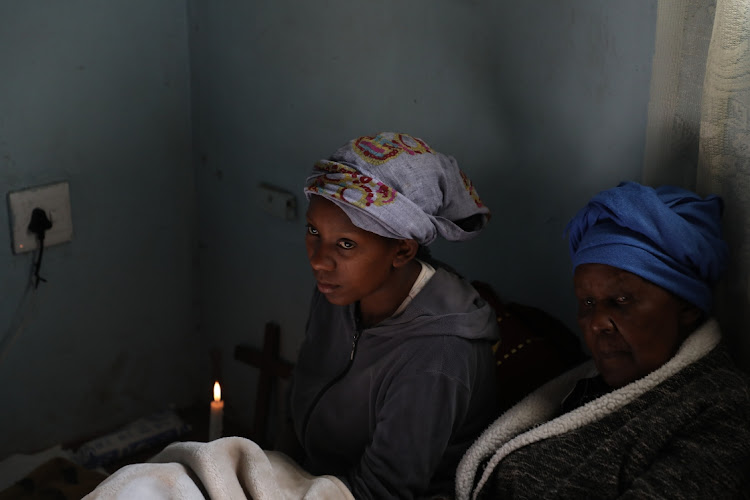 ANC MP Nigel Gumede reiterated the call for greater community involvement in the fight against crime.

“Yes, we can bend God’s will, but are we asking ourselves: what are we learning from these killings? How do we prevent situations like these?”

Kaunda urged the community to attend court proceedings and call for the suspects to be denied bail so witnesses feel safe.

KZN police spokesperson Brig Jay Naicker said three men between the ages of 22 and 31 were arrested for unlawful possession of two pistols, a rifle and 49 rounds of ammunition.

They are expected to appear at the Pinetown magistrate's court on Wednesday.

Two grade 12 girls were hacked to death before their bodies were dismembered on the KwaZulu-Natal south coast.
News
1 week ago

The tuck shop where seven people died in an apparent hit in Marianhill, west of Durban, on Saturday was selling alcohol illegally, according to the ...
News
1 week ago

Seven people died in an apparent hit when gunmen opened fire at a tuck shop in Marianhill, west of Durban, on Saturday
News
1 week ago