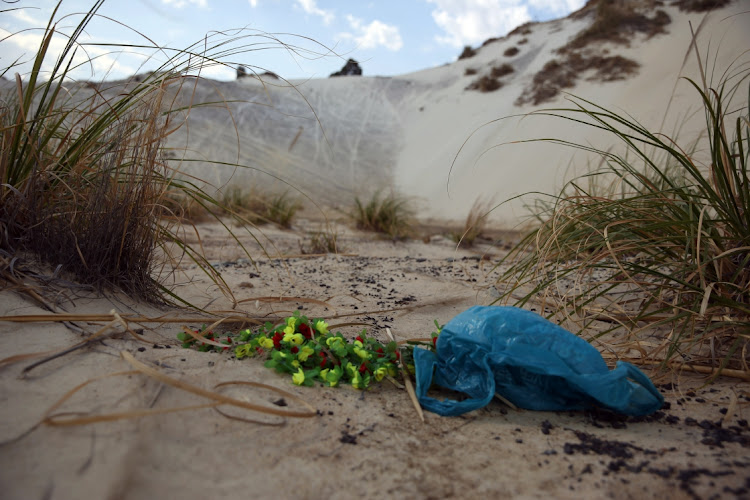 Since Friday, Gauteng police have arrested 130 illegal miners in Krugersdorp, west of Johannesburg in an operation launched to put suspects who gang-raped eight women during a music video shoot behind bars.

Brig Brenda Muridili, Gauteng police spokesperson, said they have led multiple operations in efforts to clamp down on zama zamas and disrupt their operations.

“The team has arrested 30 undocumented persons bringing the total number to over 130 suspects that have been arrested since the province’s high level operations started on Friday, July 29.

“The operations were intensified in the West Rand District following an alleged incident of gang rape and armed robbery that occurred on July 28. The operations will be conducted continuously to ensure that the areas where illegal mining activities are prevalent are stabilised,” Muridili said.

On Wednesday, police returned to the mining dump near the R28 road in Krugersdorp. They managed to remove plastic structures used by the illegal miners.

“Another group of members then followed up on information received from the community members as well as Crime Intelligence and raided houses where alleged illegal miners were hiding.

“The 30 undocumented persons will be processed by the established West Rand processing centre before appearing at the Krugersdorp magistrate's court within 48 hours.

“They are facing charges related to the contravention of the Immigration Act.” Muridili added.

What was meant by police minister's 'lucky rape' comment?

Police minister Bheki Cele faces another foot-in-mouth saga, this time for his comments on the horrific rapes at a Krugersdorp mine dump on Thursday.
News
5 days ago