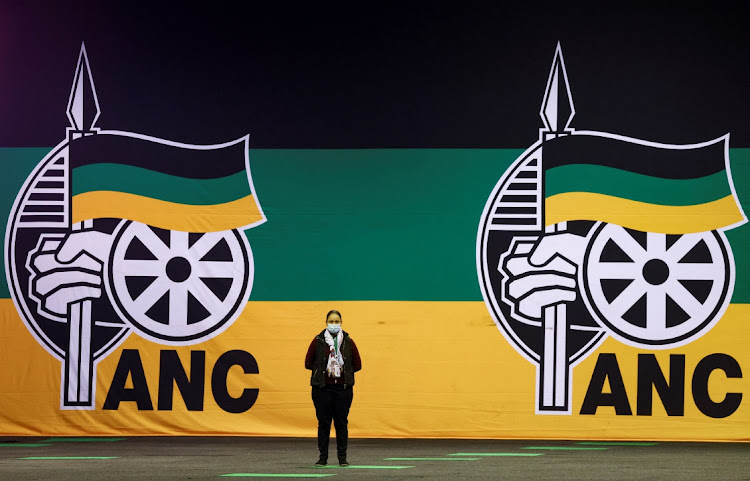 The case of an ANC councillor accused of killing his predecessor was postponed to August 8 in the Durban magistrate's court.
Image: REUTERS/Siphiwe Sibeko

ANC councillor Mzimuni Ngiba, accused of murdering his predecessor, claims the state violated his rights by disclosing his medical records in court.

This submission was made to the Durban magistrate’s court on Wednesday by advocate Roshan Dehul.

Dehul is representing the eThekwini ward 101 councillor and his co-accused, Nkosinathi Emmanuel Ngcobo. Both face charges of murder and attempted murder.

An eThekwini councillor candidate was shot dead in Durban on Friday night, while a second person who was with him was also killed.
Politics
9 months ago

Mkhize had emerged as the ANC’s preferred candidate in the ward for the 2021 local government elections ahead of Ngiba. He and Nyanga were shot dead while door-to-door campaigning in October 2021. Mkhize went on to win the elections posthumously, prompting by-elections in which Ngiba emerged victorious in February.

However, Ngiba was arrested in May.

Dehul told the court that the state abused its power when his client’s private medical documents were disclosed in the previous court sitting, a point he had also objected to when it was raised. 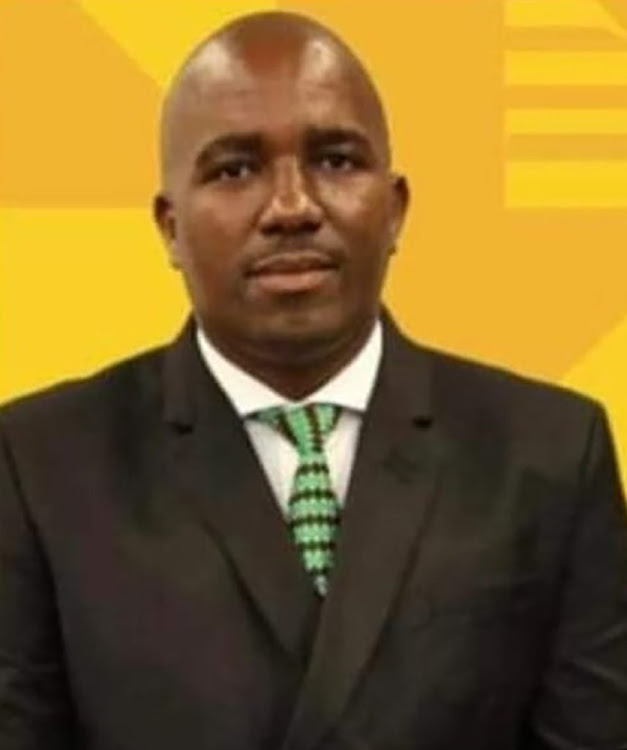 Siyabonga Mkhize was killed in November, just before the municipal election which he won posthumously.
Image: Supplied

“What the state did by going to the King Edward VIII Hospital, taking those files, making copies of them and disclosing them in court without the applicant’s (Ngiba's) consent was a gross violation of his rights and abuse of state power,” he said. “Private, confidential medical documents form part of the doctor/patient privilege and should be disclosed [only] with the consent of the accused.”

In his affidavit Ngiba said he suffered from chronic illness.

The state then used 10 pages from his medical documents in its bail opposition to show he was healthy enough be held in custody.

Dahul said investigating officer Sgt Pretty Shandu’s argument that prison can provide the same medication that is provided in a public hospital was misguided as it did not take into context the effects being in custody can have on one's health.

“I’m shocked, to say the least, that they are included. I did not consent to the release of my medical records to Shandu or the correctional services. We object to its use in court. Only the part that I submitted may be used,” Ngiba said in his affidavit.

Dehul said even if Ngiba were to waive his doctor-patient privilege, his consent would still be needed before disclosing his medical records because waiver does not “forego the client’s rights”.

“The fact is medical records require consent before being used, over and above the waiver. Even if the privilege is waived, the client’s right to privacy must be respected,” he said. “The state argument that if Ngiba takes his medication he will be all right is subjective because he is not a medical doctor.”

However, Dehul said the state’s evidence supported Ngiba’s argument that he has chronic illness, namely gout and hypertension.

Ngiba’s doctor had said, in an affidavit, that he had been treating him for gout since November 2016 and hypertension from 2015. The state had no evidence that opposes this, according to Dehul.

“Claim to illness of chronic nature was made by the applicant, thus he should be the one to prove it. His family brings his medication to him so the notion that prisons and public hospital give the same medication is wrong,” he said.

He added that Ngcobo also has a critical illness as he has heart-related conditions.

“Even if the illness is common and manageable, it can be regarded as exceptional circumstance when you consider the applicants are in custody,” he said.

He bemoaned the decision to move his clients to Kokstad prison for a month before they were returned to Westville. He said that made it “impossible to consult” properly as the distance was “inordinately long” and the time they were given was “impossible to achieve”.

Dehul insinuated that there may be political interference in the case as “there is a faction that wants Ngiba to step-aside”.

He said the state was relying on conjecture, opinion and deductions and most of its hearsay evidence was inadmissible because it did not come from a first-person submission.

The case was adjourned to August 8 for the remaining reply submissions.

More than 60 witnesses are expected to testify at the trial of four men accused of the murder of former ANC Youth League general secretary and ...
News
3 weeks ago

Senior Makana official Jeff Budaza was shot in the driveway of his Joza home.
News
2 months ago

Days before the ANC Eastern Cape elective conference, another ANC councillor was gunned down, along with his acting branch secretary, in Nelson ...
News
3 months ago