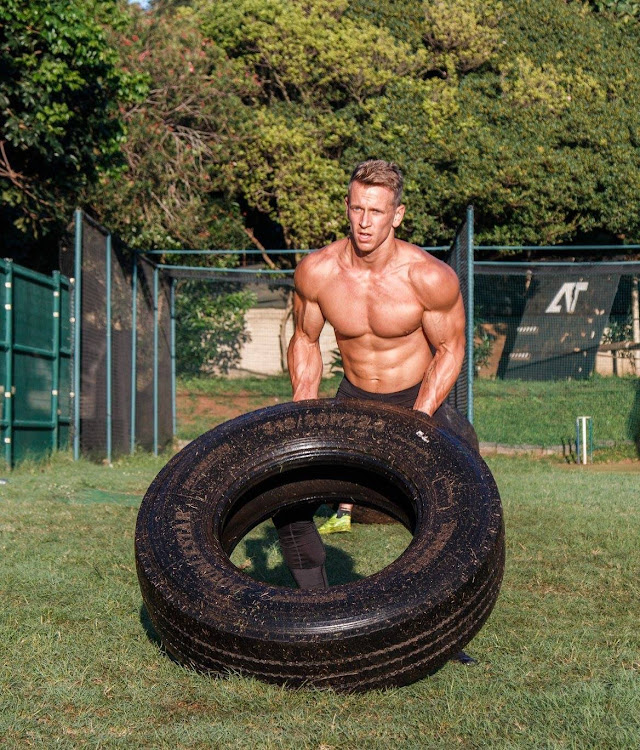 Umhlanga pastor Tom Basson is in training to attempt to break two world records at Everest base camp in November.
Image: Supplied

Wind, snow, altitude sickness and bone-chilling temperatures of -25°C are what a Durban pastor will encounter when he attempts to crack two Guinness World Records at Everest base camp in Nepal later this year.

When he was 16, Tom Basson, a senior pastor at the Grace Family Church in Umhlanga, compiled a list of 100 things he wanted to achieve before he died — one was hiking to Everest base camp.

Now, 24 years later, Basson is hoping to tick off the item on his bucket list when he takes on the Herculean task of attempting to break two records — the world’s highest obstacle course race and world’s highest marathon — in November as part of a global team.

They said the participants would be set a tough multi-day challenge that will be a life-changing experience with rewarding, lasting outcomes.

Fifty endurance athletes, including Basson, will take a shot at the obstacle course at the 5,644m Everest base camp and then take on a descent marathon run from the base camp to Namche Bazaar in Nepal.

“The next three months are going to be tough. With the careful guidance of my coaches, I will start to add more weekly mileage to my training and really dial in my nutrition and recovery,” said Basson. 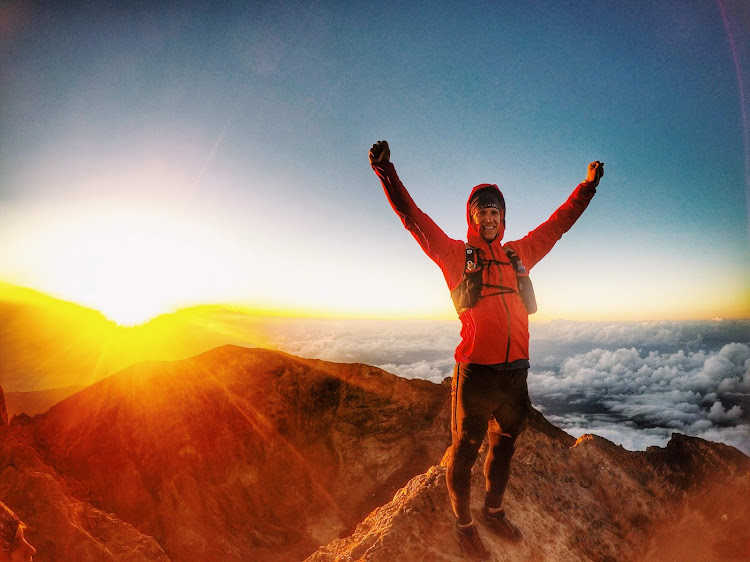 “The race is going to be more about staying healthy and not getting sick than about fitness. It's all about endurance and who is willing to embrace the most pain.

“Once you get above 5,000m altitude all bets are off and anything can happen. So, much of my training will be mental preparation as much as physical.

“I think one of the biggest challenges will be exposure. We are expecting average temperatures of about -25°C, with wind, snow and ice. Throw in high altitude and 10 days of non-stop trekking and racing, it's going to be one hell of an experience.”

Basson believes his application to be part of the Everest team was accepted because of his success at the Obstacle Course Race World Championships in Canada in 2017, where he was second in the 15km category.

“Also because of my experience in the eight-hour Toughest Mudder races, I think they considered me a worthy part of the team. I hope to prove them right.”

The father of two boys from Westbrook, on the north coast, said his endurance training enhances his capacity as a pastor.

“It's like therapy for me — an outlet for my frustrations and a space to clear my head so I can be present to people in their lives and in their pain.”

Basson is attempting to raise R180,000 through a crowdfunding campaign, which he will use to fund his race costs.

“I have been overwhelmed by the positive response so far. I also hope to raise more than enough so that I can contribute to the Durban North Baby Home that does incredible work for orphans in our community.”

A Cape Town woman has climbed Mount Everest and Mount Lhotse, back to back, within 24 hours.
News
3 months ago

Johannesburg paraglider and climber Pierre Carter became the first person to legally fly off Mount Everest in Nepal this week and the second solo ...
News
3 months ago