POLL | Forget your TV licence, will you pay your household levy? 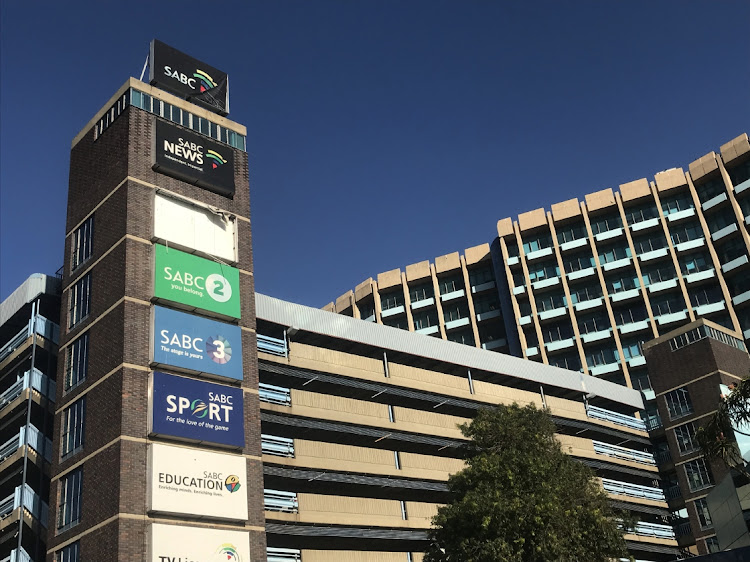 The ANC's proposal to scrap TV licence fees in favour of a broadcasting “household levy” has got tongues wagging.

Communications minister Khumbudzo Ntshavheni told a post-ANC policy conference briefing this week the party was pushing the proposal as the licence scheme was not working.

“We need to strengthen the broadcasting sector. In particular, the public broadcaster must be strengthened. The proposal raises the issue that 'the SABC has bought the commercial mandate and also the public mandate'.

“In the public mandate, we want the SABC to be funded from the national fiscal [but the party is] also proposing a broadcasting household levy,” said Ntshavheni.

Many shared their frustration at the proposal, complaining that households were already hard hit by rising food, fuel and municipal tariffs.

The proposal follows the SABC's proposal of a public media levy.

The public broadcaster says TV licence fees should be scrapped in favour of a compulsory “public broadcasting levy” for every household that has a TV set or a device that can stream its services.

Pay-TV operators, such as MultiChoice (provider of DStv), will be required to collect this levy on its behalf by billing its subscribers.

Poor households and pensioners would be exempt.

Earlier this year, SABC board chairperson Bongumusa Makhathini said this levy was needed for the broadcaster to become financially viable.

However, MultiChoice said it was opposed to such a levy.

“This proposal has lots of problems and is completely inappropriate and unfeasible, and should not be given any serious consideration,” said a spokesperson.

MultiChoice said people subscribed to multiple services and predicted there would be confusion over which would be responsible for collecting or enforcing payment of the levy.

“The TV licence arrangement is not working, it is actually impacting on the SABC’s ability to survive,” said communications minister Khumbudzo ...
News
1 week ago

Former SABC chief operations officer Hlaudi Motsoeneng has lost his bid to overturn a court ruling ordering him to repay funds to the public ...
News
3 weeks ago

The Competition Tribunal said it was unreasonable and unjust to grant interim relief in favour of eMedia in its battle with MultiChoice, which ...
News
1 month ago