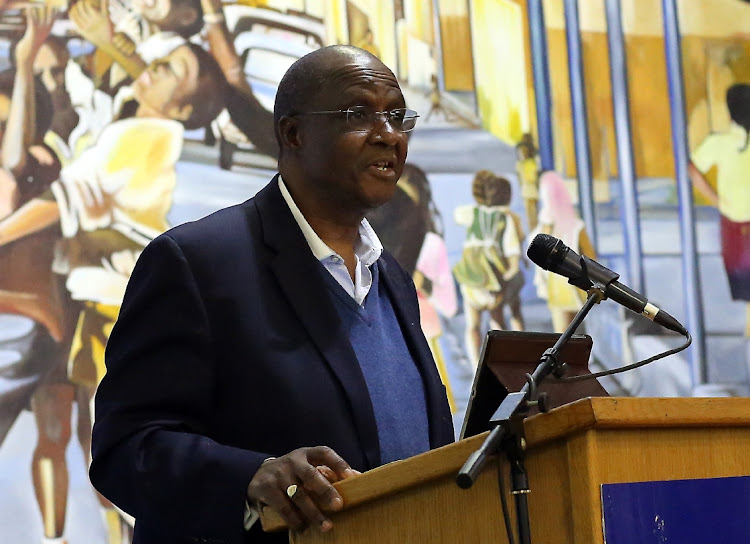 The National Lotteries Commission (NLC) has welcomed the appointment of Prof Barney Pityana as chair of its board.

“The appointment of the chairperson is significant to our obligation and commitment to service delivery as per our dual mandate — regulating lotteries and distribution of funds to worthy causes,” the commission said on Saturday.

“Prof Pityana’s appointment comes at a time when the board has concluded the extension of the third national lottery licence for a period of two years and is embarking on improvements on key control measures of the commission.”

Former Unisa principal and vice-chancellor Barney Pityana has been appointed as the new chairperson of the National Lotteries Commission.
News
1 month ago

The embattled commission said its board had “noted several issues that are receiving media coverage, regarding developments within the commission and is also aware of various allegations being made”.

“We would like to emphasise that while the matters are being dealt with by relevant law enforcement agencies, the commission continues to fulfil its obligations, among others, to follow through on any matters that are brought to its attention, without fear or favour,” the statement reads.

“In conclusion, the board and NLC staff look forward to the chairperson’s stewardship and collaborating with him in applying the principles of openness and transparency in the exercise of the functions of the commission and fulfilling the NLC’s mandate.”

Christopher Tshivule, the man who defrauded the National Lotteries Commission (NLC) of  over R1.5m was sentenced to eight years imprisonment by the ...
News
1 month ago

The SIU has obtained a preservation order to freeze a luxury property owned by a company linked to a former lotteries boss.
News
1 month ago

The Special Investigating Unit raided the offices of the National Lotteries Commission in Kimberley on Thursday to seize documents, laptops and ...
News
5 months ago