Politicians, celebs and surgeons turn out for film school launch 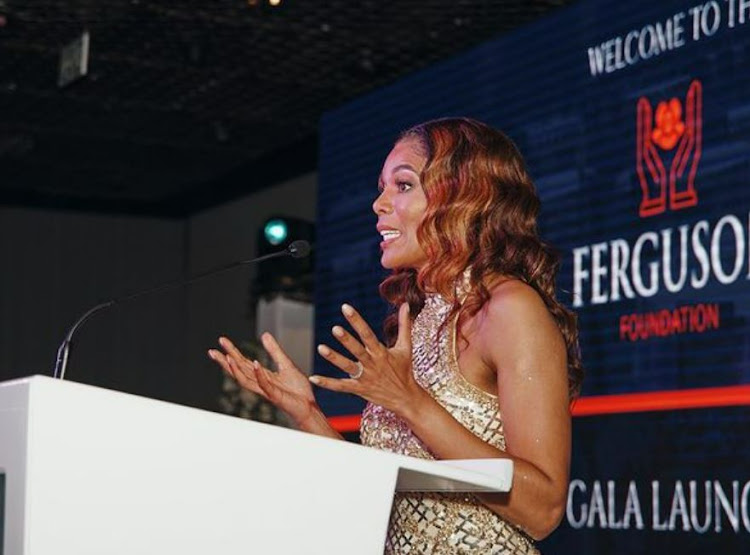 The Ferguson Foundation was launched at the Houghton Hotel on Friday after the opening was delayed by the death of co-founder Shona Ferguson.

The foundation is a film school to help disadvantaged youth enter the film and TV industry.

The opening was dedicated to Shona, who died from Covid-19 complications in July 2021.

“A vibrant society requires functional mental health facilities which cater to the various forms of mental health challenges and depression, which often result from various causes and manifest in diverse forms.

“I will not dwell much on the statistics of people living with mental health problems ... because every one in 10 is still one person too many.”

'I am looking forward to having you join us in the fruition of this vision and celebration of the life of a true visionary of empowerment and ...
TshisaLIVE
3 weeks ago

The Fergusons remember Shona one year after his passing

It's been a year since the Ferguson family bid farewell to their loved one.
TshisaLIVE
2 weeks ago

"I’m glad I dragged myself to the #dstvmvca to personally receive the #favoritepersonalityaward."
TshisaLIVE
1 month ago