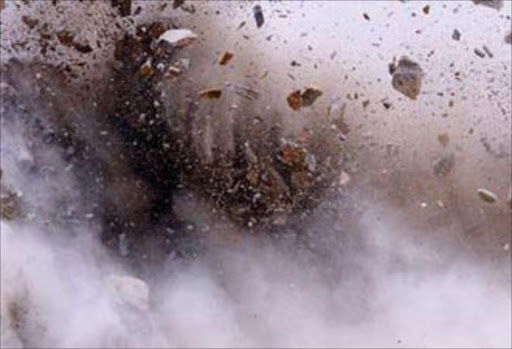 Iraqi officials say a bomb has killed at least five Shiite pilgrims near the southern city of Basra.

A police official said at least 10 pilgrims were killed in the attack on a shrine in the town of Zubair. A morgue official reported at least five dead in the Saturday blast.

Conflicting death tolls are not unusual in the immediate aftermath of an attack.

The officials spoke on condition of anonymity because they weren't authorised to speak to the media.

The attacks come as Shiites commemorate the climax of Arbaeen, which marks the end of 40 days of mourning following the anniversary of the death of Imam Hussein, a revered Shiite figure.