Italy enthralled by story of its hero and its zero 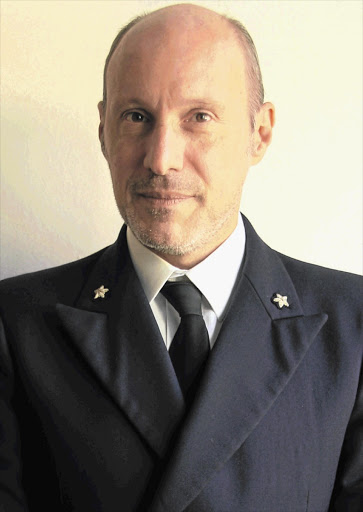 The Coast Guard officer who ordered the captain of the capsized Italian cruise ship to go back on board became an instant hero yesterday, credited with saving the national honour on one of its darkest nights.

Italy has become fascinated by the tale of two captains.

One is Coast Guard Captain Gregorio de Falco, who furiously ordered the skipper of the Costa Concordia to return to his ship and oversee the rescue.

The other is Captain Francesco Schettino - whom newspapers have branded a coward for fleeing in the face of adversity and who is now under house arrest, accused of multiple manslaughter, causing a shipwreck and abandoning ship.

"Listen, Schettino, perhaps you have saved yourself from the sea but I will make you look very bad," De Falco yelled at Schettino during a four-minute radio exchange made public on Tuesday.

"I will make you pay for this. Go on board [expletive]."

"Thank you, captain" was the headline the country's biggest newspaper, Corriere della Sera, ran yesterday, reflecting the gratitude of Italians, who saw Schettino's behaviour as a national embarrassment.

"Two men ... one humiliates us, the other redeems.

"Thank you, Captain De Falco, our country badly needs people like you," the newspaper said.

Italy's new idol is 48 and balding.

"I'm no hero," De Falco said yesterday as he entered a magistrate's office in the Tuscan city of Grosseto to give testimony in the investigation.