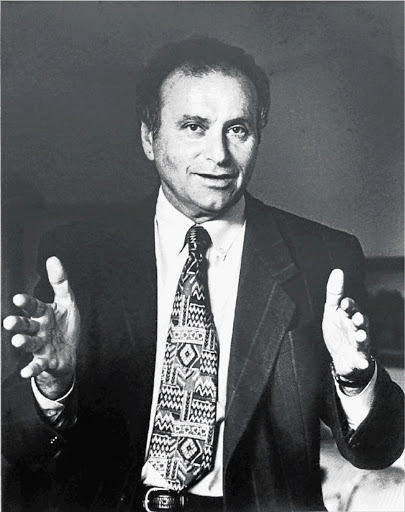 The British know more about themselves thanks to the pioneering work of former South African anti-apartheid activist turned social scientist Roger Jowell, who died in England on Christmas Day at the age of 69.

Jowell was born in Cape Town on March 26 1942. He was president of the students' representative council at the University of Cape Town where he studied politics, and vice-president of the National Union of Students (Nusas) in the early 1960s.

A number of his colleagues were with the Armed Resistance Movement, which made it a particularly dangerous time to be associated with Nusas.

Jowell went to Britain in 1964 intending to broaden his horizons for a year or two.

It was around the time of the Park Station bombing in Johannesburg, by ARM member John Harris, and the security police were arresting Nusas people. A number of Jowell's friends were among them and he considered it prudent to stay in the UK.

"I realised then that I couldn't go back," he said. "It wouldn't have been safe."

He got involved in the fledgling anti-apartheid movement in Britain and worked with Peter Hain, one of the prime movers behind the sports boycott against South Africa.

When the touring Springbok cricket team played at Lords in 1965, Jowell went along to protest but was torn by his great love for the game.

When Graeme Pollock hit a six, Jowell dropped his anti-apartheid placard to applaud.

He co-founded Britain's biggest social research institute - now known as the National Centre for Social Research - turned the measurement of social and political attitudes from an esoteric academic discipline into a key policy-making aid for political parties, and led a groundbreaking survey of British attitudes to sex.

He became an adviser to Tony Blair's government and was knighted in 2008.

Jowell is survived by his third wife Sharon and two sons.