The Council of Europe's anti-torture committee on Wednesday urged Germany to abolish the surgical castration of sex offenders, warning that the operation could amount to "degrading treatment". 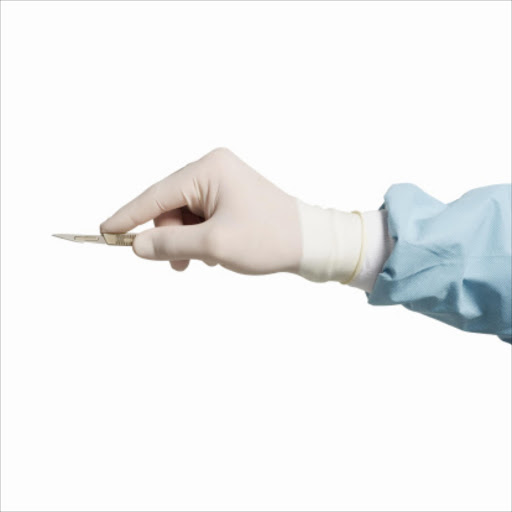 Germany offers sex offenders aged over 25 the option of surgical castration or orchiectomy, if the operation is cleared by an expert, the European Committee for the Prevention of Torture (CPT) said in a report.

The practice is rare, noted the committee after a visit to Germany in 2010, with less than five cases a year in the last decade.

"Notwithstanding this, the CPT must express its fundamental objections to the use of surgical castration as a means of treatment of sexual offenders," it said.

"Surgical castration is a mutilating, irreversible intervention and cannot be considered as a medical necessity in the context of the treatment of sexual offenders.

"In the CPT's view, surgical castration of detained sexual offenders could easily be considered as amounting to degrading treatment," it said.

According to the report, authorities in Germany cited the low reoffending rate for those who have opted for physical castration in their defence of the practice.

Of 104 people who were operated on between 1970 and 80, only 3% have reoffended, compared to 46% of the 53 others who refused castration or who did not secure expert approval for the operation.

Nevertheless, Berlin agreed to "examine if the issue should be discussed."

Besides Germany, the Czech Republic is the only other of the 47 Council of Europe member states which gives sex offenders the option of physical castration.