At least 15 die as China tour bus plunges into ravine 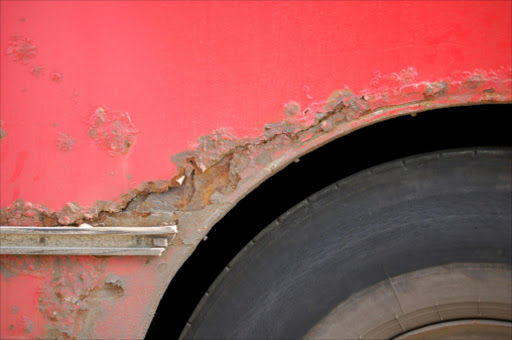 At least 15 people died when a tourist bus plunged 50 metres into a ravine in the northern Chinese province of Shanxi on Saturday, state media said.

The bus was carrying 34 people when it veered off a road in Gaoping county near Jincheng city, state radio reported.

The bus was operated by a state-run firm from Sanmenxia city in neighbouring Henan province. It was en route to Henan's Jiyuan city when it crashed, official Xinhua news agency quoted traffic police as saying.

The reports gave no details of injuries suffered by the survivors.