Drug that gets to the very heart of racism 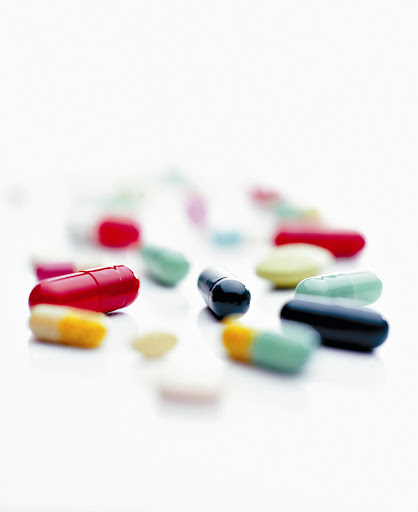 A common heart-disease drug may have the unusual side-effect of combating racism, a British study suggests.

The beta-blocker Propranol can reduce "subconscious" racism, Oxford University researchers believe. They said people on the drug scored noticeably lower in a standard test to detect subconscious racial attitudes than those on a placebo. Propranol is used mostly to reduce high blood pressure, for angina and arrhythmia.

It manages symptoms of anxiety and controls migraines. Researchers believe it reduces racial bias because those thoughts are triggered by that automatic nervous system.