Muslim sect held children in bunkers, some have never seen the sun 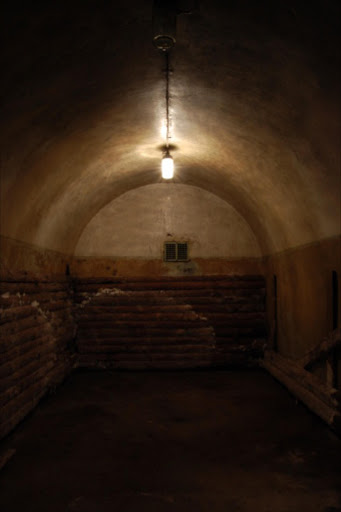 Members of a Russian religious sect held more than 20 children in underground bunkers for years before authorities were able to free them, the Komsomolskaya Pravda newspaper reported on Thursday.

The minors had been part of a group of some 70 members of a splinter Muslim group in the central Russian city Kazan, the report quoting doctors said.

The children found to be dirty and in poor condition, police said. Some of the children had not been outside for 10 years, while others had been born inside the compound.

Iman Faisrakhman Saratov, a local religious leader who has described himself as a successor to the Muslim prophet Mohammed, is the leader of the group.

Saratov had ordered his disciples to build their houses in a connected network of underground shelters, and with few exceptions did not allow them to leave the premises or have contact with the outside world, the report said, citing police.

The walled compound also contained a mosque, a well, a three-story house, and power generators.

Kazan, some 800 kilometres east of Moscow, is capital of the Republic of Tartarstan, a semi-autonomous and predominantly Muslim region. Police discovered the underground complex while investigating the murder of a Muslim cleric.

The children were in the hands of authorities.