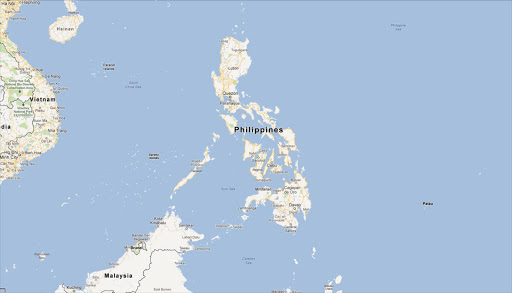 Human trafficking has not declined in the Philippines despite government efforts to curb the crime that has victimized hundreds of thousands of Filipinos, a UN special envoy say.

Joy Ngozi Ezeilo, the UN special rapporteur on trafficking in persons, said lack of government resources, inconsistent law enforcement and a low prosecution rate were among the challenges hampering the campaign.

"It's very clear that the Philippines is a source country and that the problem is not declining," she said at the end of a five-day fact-finding mission.

She also warned that human traffickers were using new technologies, such as the internet, to seek out more victims, especially for the purposes of cybersex and pornography.

"We must also use these new technologies, especially the social-networking sites Facebook and Twitter, to inform people because these are new channels of communication that appeal to young people in particular," she said.

The Philippines has remained on the US State Department's list of countries that do not fully comply with international standards against human trafficking but are making significant progress to fight the problem.Author: Girlie Linao