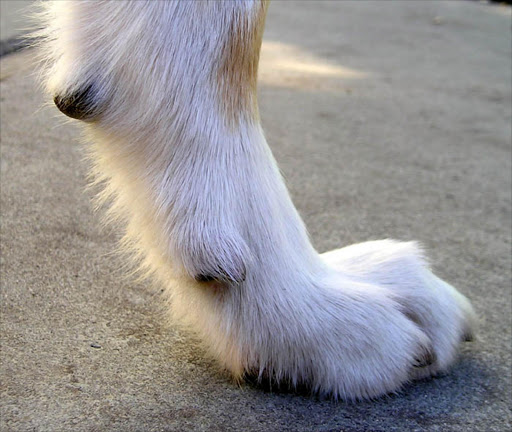 A South Korean animal rights group offered a $2 800 dollar reward to catch those responsible for setting a dog on fire in an incident that triggered a public outcry.

CCTV footage of the dog running through a car park while engulfed in flames was shown on national TV news channels and prompted angry discussions on social network sites.

The dog ran into a garage and triggered a fire which gutted the structure in Yongin, a city south of Seoul, on Sunday.

The group Coexistence of Animal Rights on Earth offered a three million won ($2,813) reward for information leading to the arrest of those behind the incident.

"Whatever they tried to do, whether to kill, eat or abuse the dog, this cannot be tolerated for any reason," the group said.

Dog meat is a traditional delicacy in South Korea, but growing numbers of Koreans oppose the practice and consider it an international embarrassment.