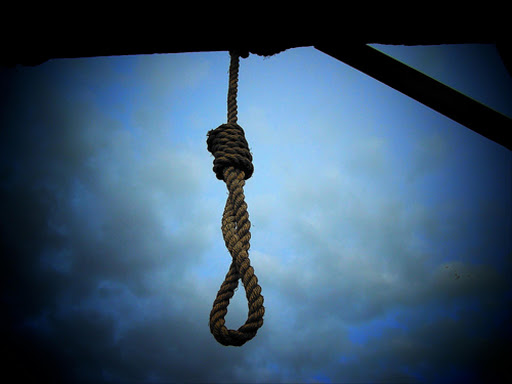 The two rights groups said in separate statements that the seven Saudi men were convicted of armed robbery, a crime punishable by death in the kingdom which applies a strict interpretation of Islamic sharia law.

"All seven men were between 16 and 20 when authorities arrested them in 2006 for allegedly committing a robbery in 2005," Human Rights Watch (HRW) said.

"There is strong evidence suggesting that the trials of all seven men violated basic principles of the right to a fair trial."

HRW's Deputy Middle East Director Eric Goldstein said in a statement that "it will be outrageous if the Saudi authorities go ahead with these executions."

"It is high time for the Saudis to stop executing child offenders and start observing their obligations under international human rights law."

Amnesty International said the seven men were "tortured to make them confess" and sentenced to death following a "summary trial that was grossly unfair."

So far this year the Saudi authorities have executed 17 people. In 2012, the kingdom executed 76 people, according to an AFP tally based on official figures. Human Rights Watch put the number at 69.