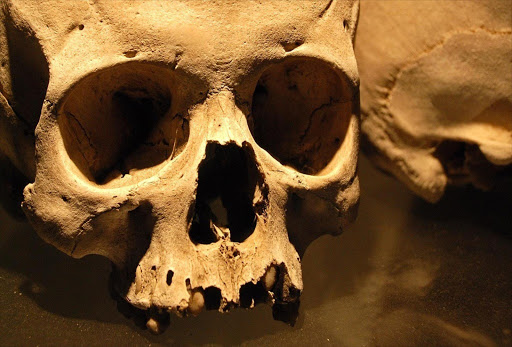 Police in Austria's Burgenland province say they have charged a man with "disturbing the peace of the dead" after finding 56 skulls and other human skeletal remains in his home.

State broadcaster ORF said Tuesday that the bones were taken from graves of a church cemetery. It reports that police became suspicious after the unidentified 47-year-old man tried to sell three of the skulls and two thigh bones at a flea market.