Chinese zoo under fire for disguising hairy dog as lion 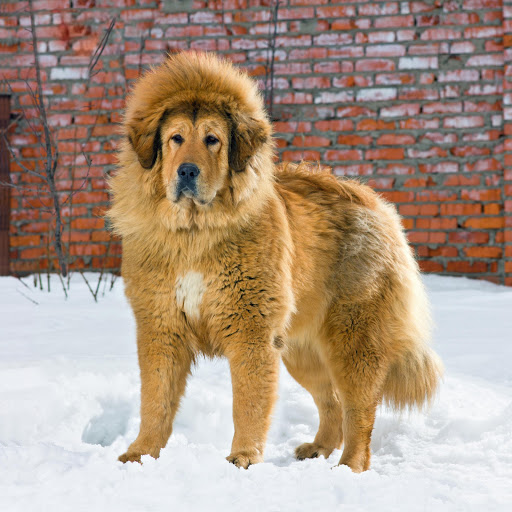 A Chinese zoo's supposed ‘African lion’ was exposed as a fraud when the dog used as a substitute started barking.

The zoo in the People's Park of Luohe, in the central province of Henan, replaced exotic exhibits with common species, according to the state-run Beijing Youth Daily.

It quoted a customer surnamed Liu who wanted to show her son the different sounds animals made – but he pointed out that the animal in the cage labelled ‘African lion’ was barking.

The beast was in fact a Tibetan mastiff – a large and long-haired breed of dog.

"The zoo is absolutely cheating us," the paper quoted Liu, who was charged 15 yuan ($2.45) for the ticket, as saying.

"They are trying to disguise the dogs as lions."

Three other species housed incorrectly included two coypu rodents in a snake's cage, a white fox in a leopard's den, and another dog in a wolf pen.

The chief of the park's animal department, Liu Suya, told the paper that while it does have a lion, it had been taken to a breeding facility and the dog – which belonged to an employee – had been temporarily housed in the zoo over safety concerns.

"This is not funny at all. It's sad for both the zoo and the animals," said one.

"They should at least use a husky to pretend to be a wolf," said another.