Cancer cases up 11%, breast cancer by a fifth:WHO 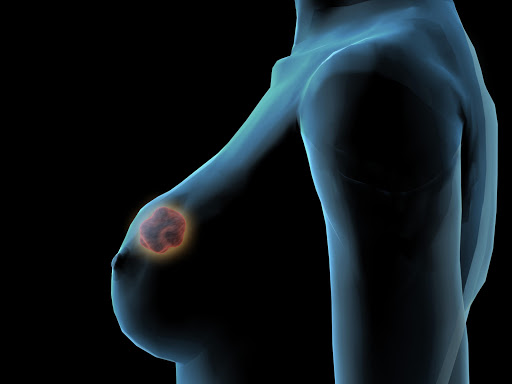 The number of new cancer cases around the globe jumped by 11 percent in a five-year period, reaching 14.1 million in 2012, with breast cancer increasing by one-fifth, the UN health agency said Thursday.

The World Health Organization also reported that cancer deaths had risen by 8.4% from 2008 to 2012, hitting 8.2 million.

The “GLOBOCAN 2012” report by the International Agency for Research on Cancer (IARC), a France-based arm of the WHO, was based on data on 28 forms of cancer in 184 countries.

The most commonly diagnosed cancers worldwide were those of the lung (13 percent), breast (11.9 percent), and colorectum (9.7 percent).

The biggest killers were lung cancer, responsible for almost one-fifth of total deaths, followed by cancer of the liver (9.1 percent) and stomach (8.8 percent).

The WHO said it expected the number of new cancer cases to rise to 19.3 million per year by 2025, due to the growth and ageing of the global population.

In 2012, close to 57% of all new cancer cases, and almost 65% of cancer deaths occurred in the world’s less-developed regions, and these trends are likely to increase, it said.

The report spotlighted the sharp increase in cases of breast cancer around the world.

Since 2008, the incidence of breast cancer has increased by more than 20%, while mortality was up by 14%.

Breast cancer is the most common cause of cancer death among women, with 522,000 deaths in 2012. It now represents one in four of all cancers in women.

“Breast cancer is also a leading cause of cancer death in the less developed countries of the world,” David Forman, head of the IARC’s cancer data division, said in a statement.

“This is partly because a shift in lifestyles is causing an increase in incidence, and partly because clinical advances to combat the disease are not reaching women living in these regions,” he added.

In addition, cervical cancer is a huge concern, notably in poor nations.

Lack of access to effective screening and to services that facilitate early detection and treatment are to blame, the WHO said.