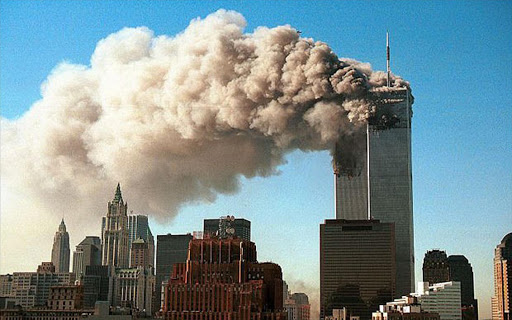 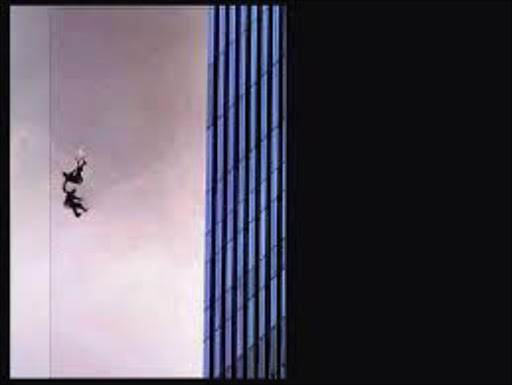 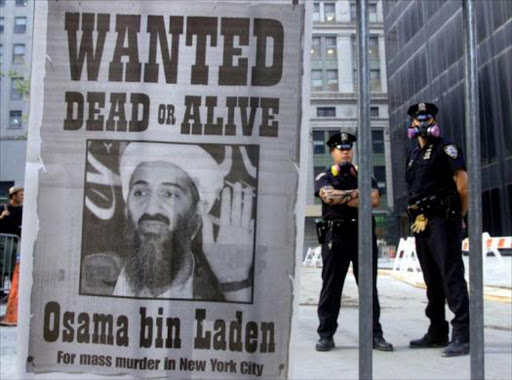 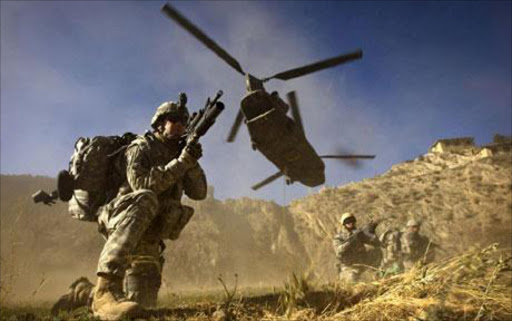 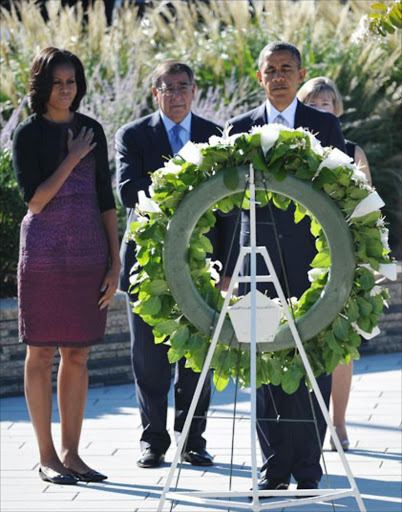 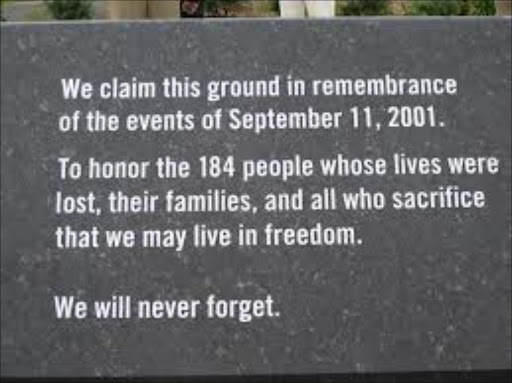 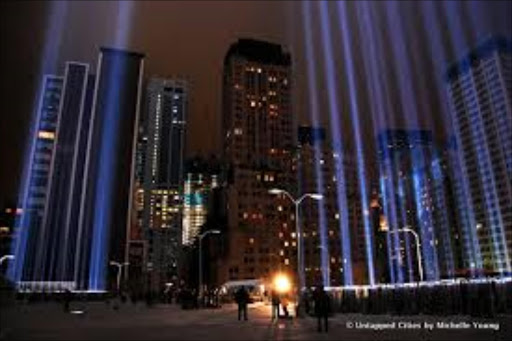 The incident that would galvanise the most powerful nation in the world, and begin the war on terror in earnest.

The 9/11 attacks marked one of the deadliest attacks on the United States of America, were a series of four coordinated terrorist attacks launched by the Islamic terrorist group al-Qaeda.

The attacks killed almost 3,000 people and caused at least $10 billion (Just over a 100 Billion in Rand's) in property and infrastructure damage.

Four passenger airliners were hijacked by 19 al-Qaeda terrorists so they could be flown into buildings in suicide attacks. Two of those planes, American Airlines Flight 11 and United Airlines Flight 175, were crashed into the North and South towers, respectively, of the World Trade Center complex in New York City.

The fourth plane, United Airlines Flight 93, was targeted at Washington, D.C., but crashed into a field near Shanksville, Pennsylvania, after its passengers tried to overcome the hijackers. In total, almost 3,000 people died in the attacks, including the 227 civilians and 19 hijackers aboard the four planes.

It also was the deadliest incident for firefighters and for law enforcement officers in the history of the United States, with 343 and 72 killed respectively.