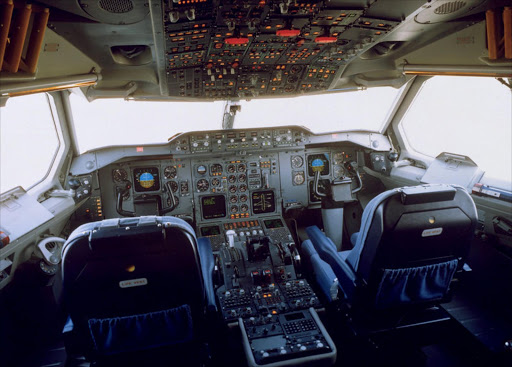 Air Canada pilots have apparently received an internal bulletin warning them that they can be fired or face criminal charges for putting “inappropriate material” in the cockpit.

The bulletin was leaked to CBC, and apparently comes four months after a similar warning about 'suggestive materials' was circulated.

“I am disappointed to have to raise this issue once again but unfortunately we have some people that have yet to understand the message,”  Rod Graham,  Air Canada’s chief pilot and director of fleet operations and training, wrote.

The company found “evidence of racial or ethnic prejudice as well as sexual materials in the work place.”

This new material shows that the problem hasn't been solved - though Air Canada claims it is only an issue on one route.