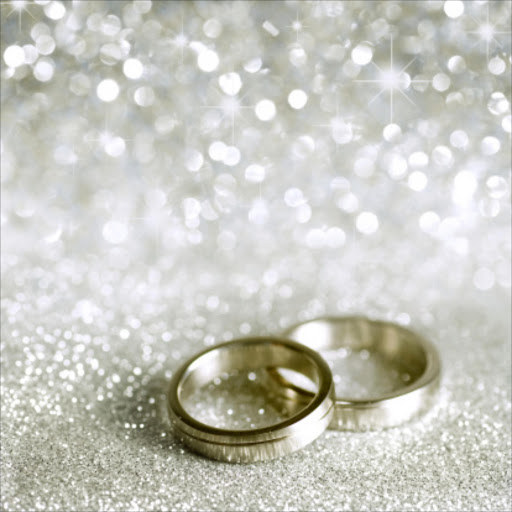 John Smid used to be the director of the Memphis based ex-gay ministry "Love in action", now he is married to his partner, Larry McQueen.

According to the Memphis Flyer, the two were wed on Sunday, 16 November in Oklahoma, just one month after the state declared gay marriage to be legal.

The ministry hit the news in 2005 after a high school student's Myspace post talked about being sent to its 'Straight camp' Refuge. The media storm the post set off eventually shut the camp down.

In 2008 he resigned from the ministry and founded Grace Rivers, a fellowship for gay Christians. In 2011 he divorced his wife.

It was around this time he met his current spouse.

"For most of my life, the mirror I saw reflected my mistakes, shortcomings, and failures. The reflection I see today with Larry shows me the positive things in my life, my strengths, gifts, and talents. I see how I can succeed at a mutual intimate and loving relationship. For this, I am truly grateful," said Smid.