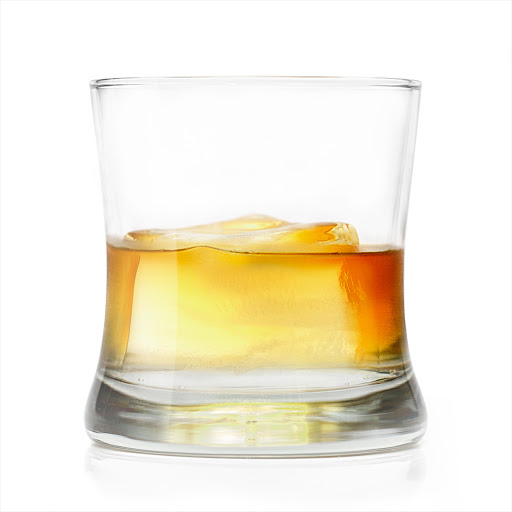 UK police are after an order to ban Nickolas Stewart from selling fake bottles of whiskey and vodka on the streets of Blackpool.

It turns out he was actually selling people urine with food colouring in it according to the Blackpool Gazette.

Stewart was handed a 70 day jail term, suspended for 12 months after he admitted to the fraud.

It was the second time in seven days in which the courts had heard how Stewart has duped holiday makers into paying £10 (R175) a bottle for what they thought was a sealed bottle of spirits.

“Two of the bottles seized from him were sent for analysis. They were purported to contain whiskey and vodka.

“They were totally unsuitable for public consumption - they were hazardous and contained dangerous E. coli bacteria. This man is has been involved in 32 incidents and is a persistent and troublesome offender,” Blackpool Council prosecutor Victoria Cartmell told the court.