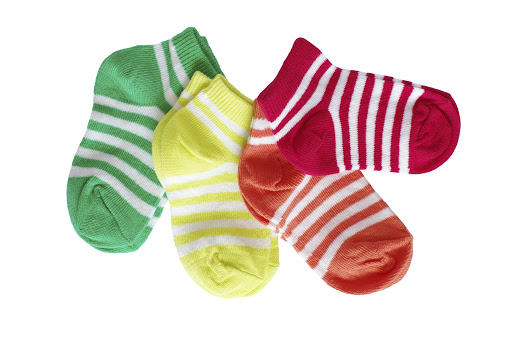 According www.metro.co.uk, the three girls and one boy were born in Phoenix, Arizona in February.

The father, Carlos Morales, missed the sudden delivery because he was at his construction job.

Morales said that he is taking classes to make sure he gives the children the best possible care.