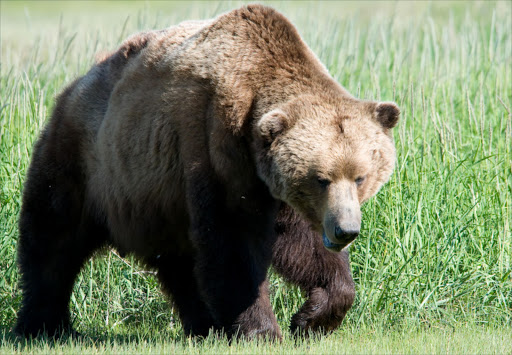 A 73-year-old man knocked a bear's block off when it came for his tiny dog.

“I ain’t run from nothing; I never have in my whole life and I ain’t going to start now,” Carl Moore told CBS Sacramento, after punching a bear to save his dog.

“And you’re not going to sacrifice my babies for some damn bear.”

Apparently Moore heard his dog Lacy started whimpering when the bear came, and rushed outside to her rescue.

What he found was a bear which was, well, bearing down on the tiny canine.

After the bear ignored Moore telling it to "get out of here" - the 73-year-old decided to solve the issue with his fists - landing a whirling haymaker.

His friends vouch for this insanity, with John Sargent, who has known him for 25 years telling the news station, “Carl just smacks it, I couldn’t believe it.”

The bear hasn't returned for a second round.