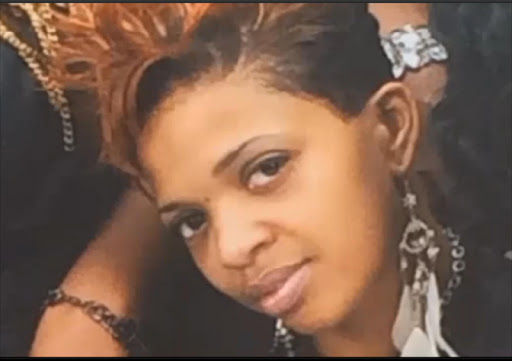 Five black women have perished while in custody in US jails this month.

On July 27, Raynetta Turner was found unresponsive in her prison cell after she was arrested for shoplifting in New York.

The mother of eight was declared dead at a hospital a few days after being booked into her cell, BET reports. The mother of eight said she felt ill and was taken in for hypertension, a day later she was unconscious in her cell. She was proclaimed dead on arrival in hospital.

"All I know is my wife is dead and no one is saying anything," said Herman Turner, her husband, according to ABC 7. An investigation is being carried out.

Sandra Bland allegedly committed suicide in Texas state after she was arrested by a police officer for refusing to stub out her cigarette on July 13.

Bland was a Chicago based activist who had campaigned against police brutality. She was on her way to starting a new job at her former University when she was stopped by a cop, arrested and later found hanging in her cell.

Video footage of Bland in prison.

Her family reports authorities accounts of events, stating she was not depressed nor suicidal and have accused police of covering up a possible murder. Bland was buried last weekend.

Kindra Chapman died on July 14. The teenager was arrested for stealing cigarettes and committed suicide while in an Alabama prison. Her family refute the circumstances around her death, saying she would never kill herself according to Al Jazeera.

“She wouldn’t do that. So that's all we have to say. We want justice for her," said Kindra's grandmother, Linda Chapman.

Ralkina Jones died after she was arrested for a physical altercation with her husband. Jones was known to be lethargic and police officers apparently checked up on her throughout the night of her stay in prison on July 26.

However, she was found unconscious the next day at the Cleveland Heights prison. Authorities are investigating her death.

According to NY Mag, Joyce Curnell died on July 24 after being booked into Charleston County Detention Center for shoplifting charges. Curnell is said to have been sickly prior to her detention. She was found dead in her cell. The results of an autopsy are due to be released and an investigation is underway.