A US court has found that a 'Goddess temple' in America is actually a brothel, and the high priestess has been found guilty of prostitution. 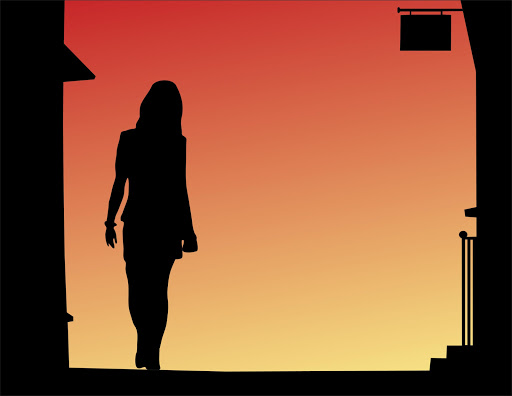 Tracy Elise, the leader of the Phoenix Goddess Temple, told the Maricopa County Superior Court that the spiritual and sexual healing services rendered by her temple 'goddesses' were in fact part of the temple's religious practices, according to the Washington Post.

“Sexuality is natural, necessary, and a lot of it happens with ignorance,” Elise said.

According to Elise, worshippers were simply making donations to the temple.

In 2011 The Phoenix New Times described how the temple used euphemisms for those services. Handjobs became 'tantric touch', sex became 'sacred union' and the 'goddesses' didn't work with penises, but rather 'wands of light'.

However, the court found no matter how it was worded, the temple was taking money in exchange for sexual services.

“She is teaching women about the goddess,” Elise's son told reporters, “and now she’s doing it wherever she’s at, which is in prison.”