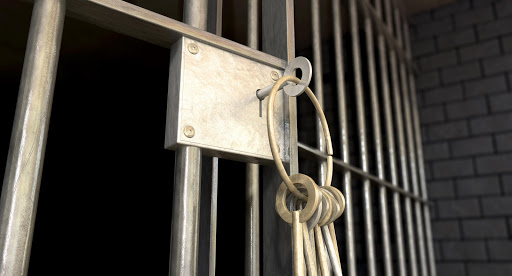 At last 33 inmates have been killed in a new prison uprising in the Amazon region of Brazil, officials said Friday, just five days after 56 inmates were slaughtered in a nearby state in the country's worst prison massacre for more than two decades.

Details were murky about the latest uprising that took place early on Friday in Roraima state's largest penitentiary. However, experts had predicted more violence in Brazil's gang-controlled prison system in the wake of the massacre earlier this week, which saw members of one drug gang butcher inmates from a rival criminal group.