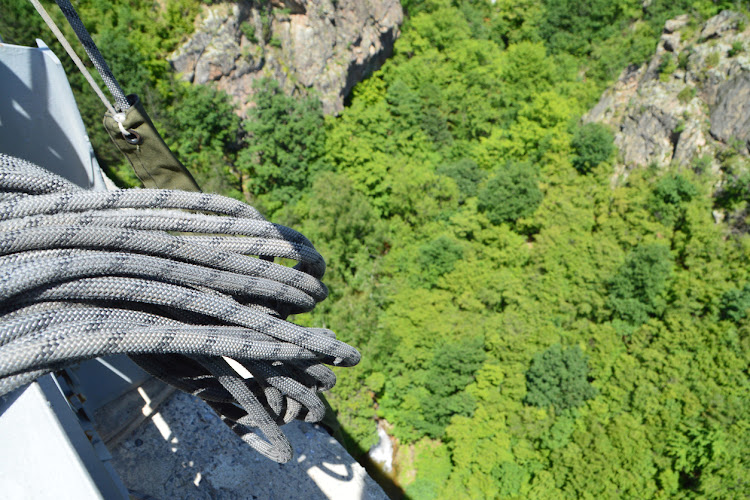 She misunderstood an instruction "no jump" as "now jump".
Image: iStock

A Spanish bungee jumping instructor's “poor English” contributed to the 2015 death of a Dutch teenager who leaped from a bridge before her rope was attached, a judge has said, ruling his employer will face prosecution.

Vera Mol, 17, died in August 2015 when she jumped from a viaduct on a highway in Cantabria as part of a group trip.

She had misunderstood an instruction "no jump" as "now jump", when he in fact intended to say "don't jump", the judge said.

The director of the company will now face prosecution for homicide through negligence, after appealing against a court ruling last year. The appeal had argued that the teenager had jumped before being told to.

But the appeal judge said the instructor's level of English was not sufficient to be guiding foreigners in "something as delicate as jumping into the void from an elevated point".

Mol's death resulted in part from a "misunderstanding derived from the incorrect use and pronunciation of English", the ruling said.

The use of "no jump" could perfectly well be understood as an explicit order to jump by the victim.

Mol wasn't attached to a safety line for the ascent, and was underage. The instructor "didn't bother himself" to check for parental consent. None of the group had anywhere to stand but "on the edge of the abyss" while waiting for their equipment, the court said.