Neo-Nazi site moves to Google after GoDaddy dumps it 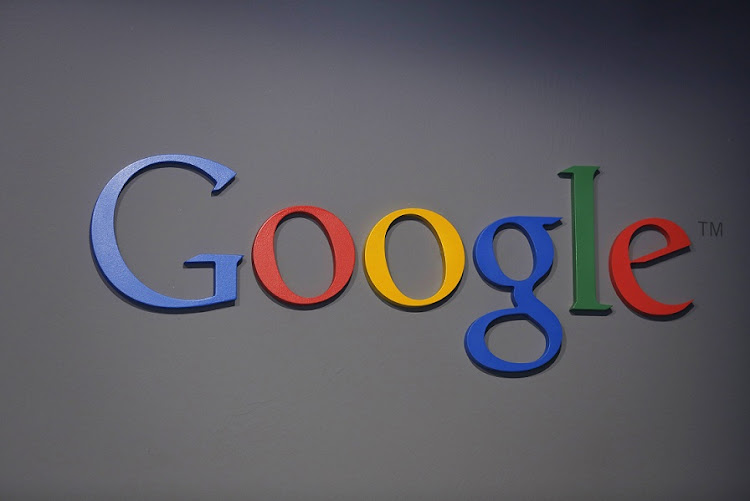 A Google logo is seen at the garage where the company was founded on Google's 15th anniversary in Menlo Park, California.
Image: STEPHEN LAM

Neo-Nazi website the Daily Stormer moved its domain registration to Google after hosting firm GoDaddy said it would sever ties with the site that promoted Saturday's deadly rally in Charlottesville, Virginia.

A "whois" search of Internet domains on Monday listed Alphabet Inc's Google as registrar for The Daily Stormer, a white supremacist website associated with the alt-right movement.

Representatives with Google could not immediately be reached for comment.

GoDaddy Inc disclosed on Sunday via Twitter that it had given The Daily Stormer 24 hours to move its domain to another provider, saying it had violated the company's terms of service."

GoDaddy has previously come under sharp criticism for hosting The Daily Stormer and other sites that spread hate.

The company decided to boot the on Sunday out of fear that it could be used to incite further violence after the events in Charlottesville, including the death of Heather Heyer, who was fatally struck by a car allegedly driven by a man with white nationalist views.

"With the violence that occurred over the weekend, the company believed this site could incite additional violence," said the person who was not authorized to publicly discuss the matter.

The hosting company's rules of conduct ban using its services in a manner that "promotes, encourages or engages in terrorism, violence against people, animals or property."

Daily Storm publisher Andrew Anglin could not immediately be reached for comment on GoDaddy's ban.

Scottsdale, Arizona-based GoDaddy, is one of the largest U.S. Internet services firms with some 6,000 employees.