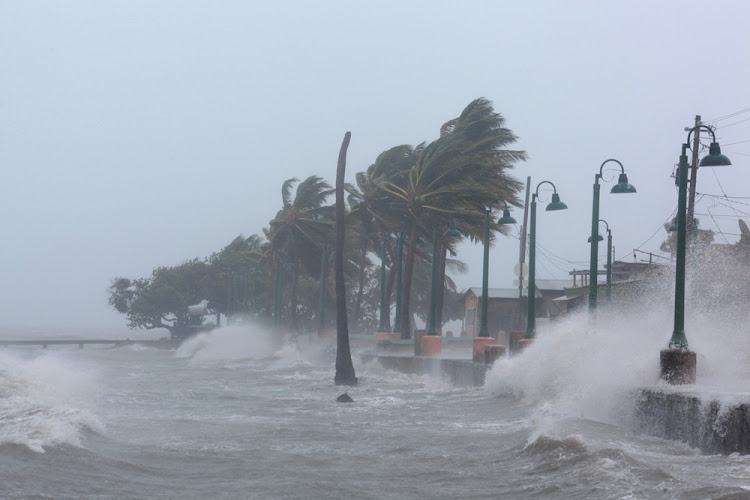 Waves crash against the seawall as Hurricane Irma slammed across islands in the northern Caribbean on Wednesday, in Fajardo, Puerto Rico September 6, 2017.
Image: REUTERS/Alvin Baez

Hurricane Irma, one of the most powerful Atlantic storms in a century, howled past Puerto Rico on Wednesday after thrashing several smaller Caribbean islands with tree-snapping winds, drenching rains and pounding surf on a collision course with Florida.

At least four people were reported killed on four different islands by Irma, which weather forecasters have described as a "potentially catastrophic" Category 5 storm, the highest U.S. classification for hurricanes.

The dual-island nation of Antigua and Barbuda was especially hard hit. The northernmost island, Barbuda, home to roughly 1,800 people, was "totally demolished," with 90 percent of all dwellings there leveled, Prime Minister Gaston Browne said, according to island television broadcasts.

Browne said one person was confirmed killed on Barbuda. A second storm-related fatality, that of a surfer, was reported on Barbados, and the French government said at least two people were killed in Caribbean island territories of Saint Martin and Saint Barthelemy, with power knocked out on both.

Irma, with top sustained winds of 185 miles per hour (300 km per hour), was on track to reach Florida on Saturday or Sunday, becoming the second major hurricane to hit the U.S. mainland in as many weeks. 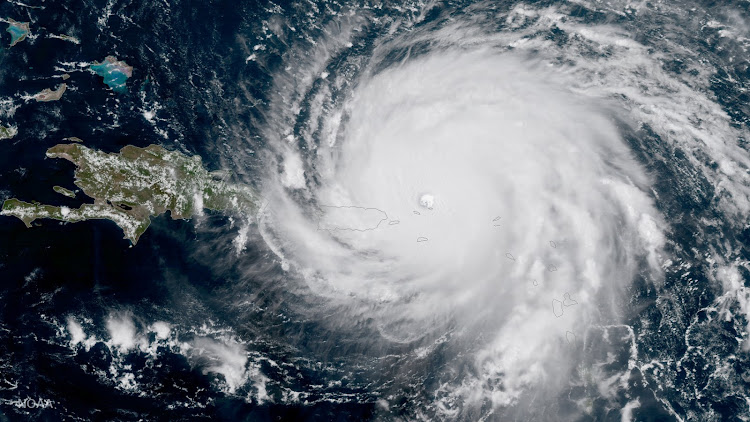 While Irma's intensity could fluctuate, and its precise course remained uncertain, the storm was expected to remain at least a Category 4 before arriving in Florida.

Two other hurricanes formed on Wednesday. Katia in the Gulf of Mexico posed no threat to the United States, according to U.S. forecasters, but Hurricane Jose in the open Atlantic, about 1,000 miles (1,610 km) east of the Caribbean's Lesser Antilles islands, could also eventually threaten the U.S. mainland.

The flurry of severe storm activity comes after Hurricane Harvey claimed about 60 lives and caused property damage estimated as high as $180 billion after pummeling the Gulf Coasts of Texas and Louisiana with torrential rains and severe flooding.

Florida emergency management officials, chastened by Harvey's devastation, began evacuations days in advance of Irma's arrival, ordering all tourists to leave the Florida Keys, a resort archipelago off the state's southern tip, starting Wednesday morning. Evacuation of residents from the Keys was to begin Wednesday evening.

Ed Rappaport, acting director of the Miami-based U.S. National Hurricane Center, interviewed on local station WFOR-TV, called Irma a "once-in-a-generation storm," adding that for South Florida, "It's the big one for us."

Florida's normally storm-jaded residents appeared to be taking the warnings seriously, too.

"A lot of times they end up having hurricane parties instead of evacuating," Monroe county spokeswoman Cammy Clark told Reuters by phone. "That's been the opposite this time around."

In Cuba, just 90 miles (145 km) south of the Keys, authorities posted a hurricane alert for the island's central and eastern regions, as residents in Havana, the capital, were seen waiting line lines to stock up on foodstuffs, water and gasoline.

SA woman braces for the mother of all hurricanes

South African Nakita Zorab is bracing for "the worst of the worst" as Hurricane Irma is set to make landfall.
News
4 years ago

"The winds that we are experiencing right now are like nothing we have experienced before," Puerto Rico Governor Ricardo Rossello told CNN. "We expect a lot of damage, perhaps not as much as was seen in Barbuda."

At least half of Puerto Rico's homes and businesses lost electricity by nightfall, according to a Twitter message posted by an island utility executive.

Among the higher-end property losses on the island was the Paradise Found Nobu Resort, partially owned by Hollywood screen star Robert De Niro, according to Stan Rosenfield, a spokesman for the actor.

The Dutch islands of Saba and Sint Eustatius also were hit, with damage believed to be extensive, according to the Netherlands ambassador to the United Nations, Karel van Oosterom.

On its current path the core of Irma, which the NHC said marked the strongest hurricane ever recorded in the Atlantic Ocean and one of the five most forceful storms to hit the Atlantic basin in 82 years, was expected to scrape the northern coast of the Dominican Republic and Haiti on Thursday. It was on a track that would put it near the Turks and Caicos and southeastern Bahamas by Thursday evening.

U.S. President Donald Trump said he and aides were monitoring Irma's progress. "But it looks like it could be something that will be not good. Believe me, not good," he told reporters.

Trump, whose waterfront Mar-a-Lago estate in Palm Beach, Florida, could take a direct hit from the storm, has already approved emergency declarations for Florida, Puerto Rico and the U.S. Virgin Islands, mobilizing federal disaster relief efforts. He spoke with governors of all three by telephone on Wednesday, the White House said.

Florida Governor Rick Scott said Irma could be more devastating than Hurricane Andrew, a Category 5 storm that struck the state in 1992 and still ranks as one of the costliest ever in the United States. 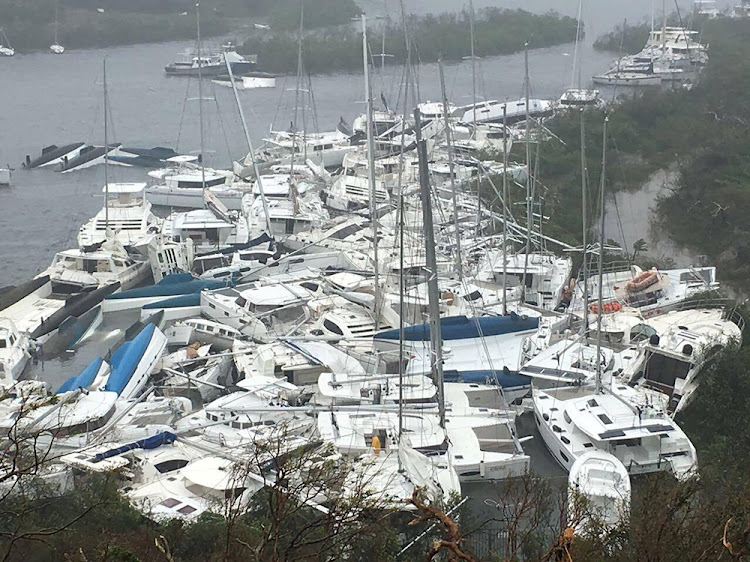 Residents in most coastal communities of densely populated Miami-Dade County were ordered to move to higher ground beginning at 9 a.m. ET (1300 GMT) on Thursday, Mayor Carlos Gimenez announced on Wednesday. The evacuation orders will affect more than 100,000 residents, the Miami Herald reported.

Gasoline stations around the state struggled to meet rising demand of motorists anxious to top off their tanks as Irma approached, with some locations running dry on Wednesday.

Scott told a news conference in the Keys that 7,000 National Guard troops would report for duty on Friday, ahead of the storm's expected arrival.

Statewide emergency declarations were issued in both North and South Carolina, and Georgia Governor Nathan Deal declared an emergency for six coastal counties in anticipation of Irma's arrival.