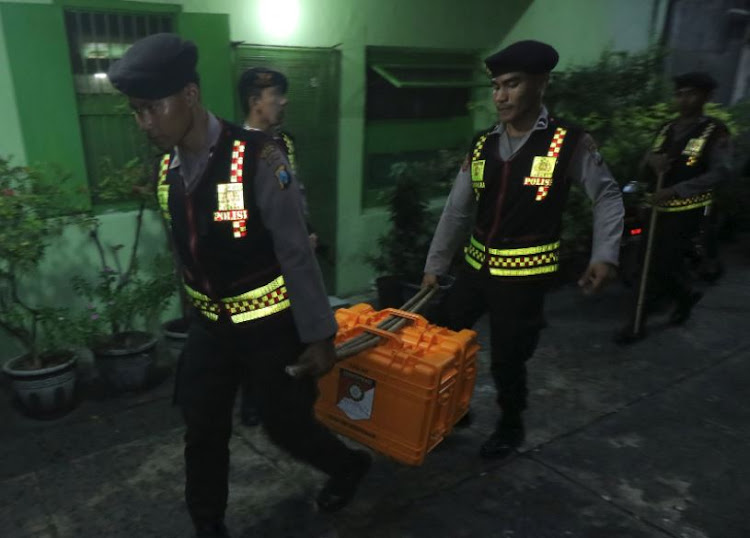 Indonesian anti-terrorism police have detained 18 people with links to militant groups in a bid to cut the risk of attacks during Christmas and the New Year in the world's biggest Muslim-majority country, police said on Monday.

Near-simultaneous attacks on churches in the capital, Jakarta, and elsewhere on Christmas Eve in 2000, killed nearly 20 people. Ever since, authorities have stepped up security at churches and tourist spots for the holiday.

Police Chief Tito Karnavian said while there was no evidence of a specific plot, the detentions were made in a bid to head off trouble.

"We're doing a pre-emptive strike," Karnavian told reporters. "The majority of them have links to previous incidents (and people) who we had arrested earlier," he said.

Police said that 12 people had been detained in South Sumatra, four in West Kalimantan, one in Malang in East Java and one in Surabaya in the same province.

Under Indonesia's anti-terrorism laws, investigators can hold people for seven days before determining whether they will be designated suspects or released, said police spokesman Setyo Wasisto.

Indonesia has seen its share of militant attacks over the years aimed at foreign, Christian and government targets including blasts on the tourist island of Bali in 2002 that killed 202 people.

Since then, police have managed to stamp out or weaken many militant networks although there has been a resurgence in radicalism in recent years, inspired largely by Islamic State.

A series of small-scale attacks since early 2016 has been linked to Islamic State, which is believed to have thousands of sympathizers in Indonesia.