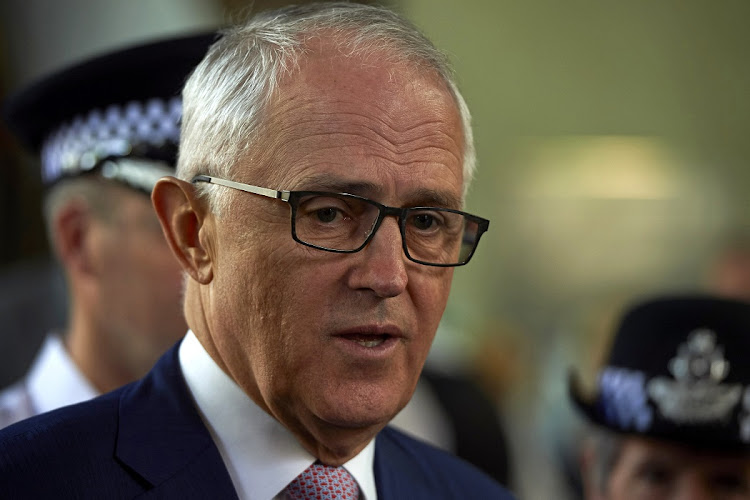 Australian Prime Minister Malcolm Turnbull will reshuffle his cabinet within a day, media said on Monday, a sign the embattled leader hopes to capitalise on a weekend by-election win to refresh his ministry.

Turnbull's centre-right government regained its razor-thin parliamentary majority through the poll triggered by a constitutional crisis, shoring up his support in a country where three prime ministers have been ousted by their own party since 2010.

The changes could include Attorney-General George Brandis quitting parliament to become the high commissioner, or ambassador, to Britain, the Australian Broadcasting Corp. and other media said.

Representatives for Turnbull and Brandis did not respond to requests from Reuters for comment.

"Winning that (byelection), allowing him to send off Brandis to London, and then to put in some new faces and get a bit of movement there, that's the positive message running into Christmas and then the new year," said Stewart Jackson, a specialist in Australian politics at the University of Sydney.

"He will last until March. If there's a new disaster there, or any more referrals to the High Court, then it will be on for young and old," he added, referring to the crisis over the disqualification of lawmakers holding dual citizenship.

Many commentators say that if the figure reaches 30, which could happen as soon as March, Turnbull's party may consider removing him.

Social services minister Christian Porter and employment minister Michaelia Cash are frontrunners to be the next attorney general, the Australian newspaper said. Turnbull may seek to exploit their relative youth - each is 47 - to appeal to a new generation of conservative voters.

A spokesman for Porter declined comment. A representative for Cash did not immediately respond to a request for comment.

Australian prime ministers are particularly susceptible to poor polling, as political parties have the power to call a spill, or internal leadership vote, and replace the leader with a more popular candidate.

Turnbull's hopes to reinvigorate performance in opinion polls strengthened on Monday, as his government predicted the national deficit would shrink faster than expected and return to surplus in fiscal 2021 after a decade of deficits.

Treasurer Scott Morrison saw a deficit of about A$23.6 billion ($18.1 billion) for the year to end-June 2018, down from a May forecast of A$29.4 billion, as stronger job creation and higher commodity export earnings offset weakness in wages and consumer spending.

The improved outlook enables Turnbull to trumpet his economic credentials by nudging closer to a balanced budget while enabling him to consider income tax cuts in the year before his next scheduled election, in 2019.

"The stronger fiscal position is a welcome Christmas present for Treasurer Morrison and the Turnbull Liberal-National government, as they head towards the end of an increasingly difficult 2017," said Su-Lin Ong, head of Australian economics at RBC Capital Markets.