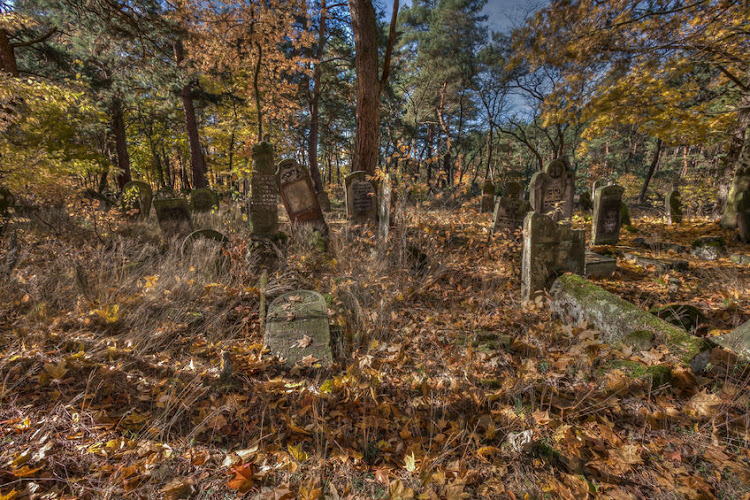 It was not yet clear who the skulls belonged to or why they were buried in three shallow graves, the official said.
Image: 123mn/123RF

Police have discovered at least 33 human skulls buried in western Mexico, authorities said on Tuesday, the latest grisly find in a region that has suffered from increasing violence between warring drug cartels.

"So far 33 skulls have been found. All discovered in the same area," said a government official in the Pacific state of Nayarit, who spoke on condition of anonymity.

It was not yet clear who the skulls belonged to or why they were buried in three shallow graves, the official said.

Investigations have been underway at the site in southern Nayarit since Saturday and further discoveries of human remains are possible, he said.

Nayarit has been one of the states hit hardest by an increase in gang-related killings, which helped push murders to a record high in Mexico in 2017.

Much of the killing stems from a power struggle between the Jalisco New Generation Cartel, a gang based in neighboring Jalisco state, and their rivals in the Sinaloa Cartel of captured kingpin Joaquin "El Chapo" Guzman.