US Supreme Court halts execution of Alabama man for 1985 murder 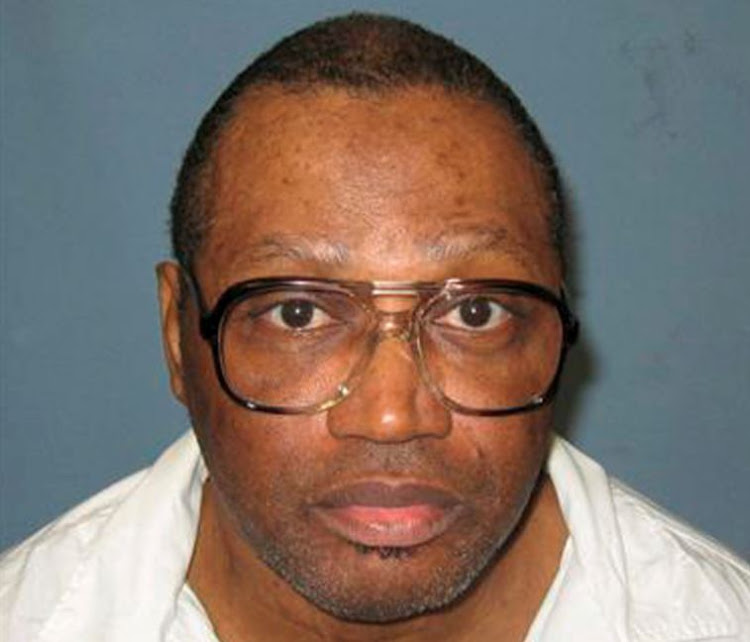 The US Supreme Court halted the planned execution on Thursday of an Alabama man convicted of murdering a police officer in 1985 after attorneys petitioned to spare the man's life, arguing that he had suffered several strokes that left him unable to remember the crime.

In the appeal this week, Madison's lawyers said he is not competent to be executed because he is legally blind, cannot walk without assistance and is unable to recall the murder or understand his punishment.

"His mind and body are failing,” lawyers wrote in the petition.

Alabama prison spokesman Bob Horton said the state will not execute Madison as planned because of the US Supreme Court order.

"The application for stay of execution of sentence of death presented to Justice Thomas and by him referred to the Court is granted pending the disposition of the petition for a writ of certiorari," the Supreme Court said, without elaborating on the reason for its decision.

In 2016, the Atlanta-based 11th US Circuit Court of Appeals ruled that Madison was no longer legally eligible to be executed because of his memory loss.

But the US Supreme Court in November reversed that decision, saying court precedent had not established “that a prisoner is incompetent to be executed because of a failure to remember his commission of the crime.”

Madison’s attorneys asked justices to reconsider the case. They said in their petition that the state failed to disclose that a court-appointed psychologist who evaluated Madison was addicted to narcotics and had been suspended from his practice for forging prescriptions, making his findings invalid.

Lawyers for Alabama argue that Madison's own expert witness has testified that he understands what he was tried for and “the meaning of a death sentence.”

According to court records, Madison killed Schulte during a domestic dispute that Madison was having with his girlfriend.

Madison appeared to leave his girlfriend's home after retrieving his belongings, but then crept up behind Schulte as he sat in his patrol car and shot him twice in the back of the head with a .32-caliber pistol.

Madison, who is black, was sentenced to death in 1994 in his third trial after his first two convictions were thrown out on appeal for racial discrimination in jury selection and other prosecutorial misconduct.

It was my great honor to welcome Mayor’s from across America to the WH. My Administration will always support local government - and listen to the leaders who know their communities best. Together, we will usher in a bold new era of Peace and Prosperity! https://t.co/dmYECTnk0a pic.twitter.com/RSv7V7r0DT