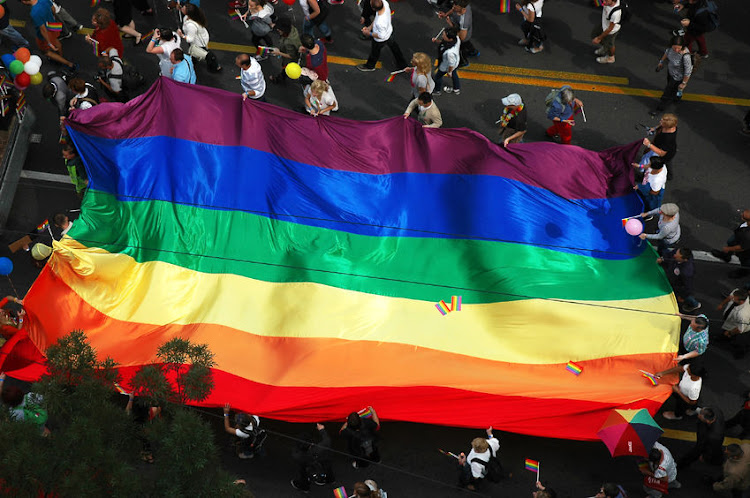 Bermuda’s governor on Wednesday approved a bill reversing the right of gay couples to marry in the British overseas territory, despite a Supreme Court ruling authorising same-sex marriage last year.

The decision by Governor John Rankin in the wealthy Atlantic island of 60,000 people represents a rare reversal of a trend among Western countries of legalising same-sex marriage.

Under the Domestic Partnership Act 2017, already passed by Bermuda’s House of Assembly and Senate, any Bermudian will be allowed to form domestic partnerships which the government says will offer equal rights.

At the stroke of midnight and in the early hours of Tuesday morning dozens of same-sex couples exchanged wedding vows across Australia as laws making ...
News
4 years ago

Same-sex couples who wed in recent months will not have their marital status annulled.
Still, the new act has been criticised by international human rights groups who have lobbied Rankin and British Foreign Secretary Boris Johnson to deviate from standard practice in self-governing UK territories and withhold assent.

They say the new legislation contradicts Bermuda’s constitution, which guarantees freedom from discrimination.

The Supreme Court ruling on marriage equality in May 2017 was celebrated by the small gay community, but it also outraged many on the socially conservative island, including church leaders, and thousands protested outside parliament.

“This is not equality, and the British government has obviously just said, ‘This is not our fight.’“ The governor declined to comment beyond a brief statement that said: “After careful consideration in line with my responsibilities under the Constitution, I have today given assent to the Domestic Partnership Act 2017.” Walton Brown, Bermuda’s Minister of Home Affairs, whose ruling PLP party proposed the act, said on Wednesday he was pleased with the decision.

“The British government recognises that this is a local government decision,” Brown said, adding that the act struck a compromise by “restating that marriage must be between a male and a female while at the same time recognising and protecting the rights of same-sex couples.”

Bermudian lawyer Mark Pettingill, who won the marriage equality case in the Supreme Court, previously said he might challenge the governor’s decision through a constitutional action. He could not immediately be reached for comment on Wednesday.
-Reuters