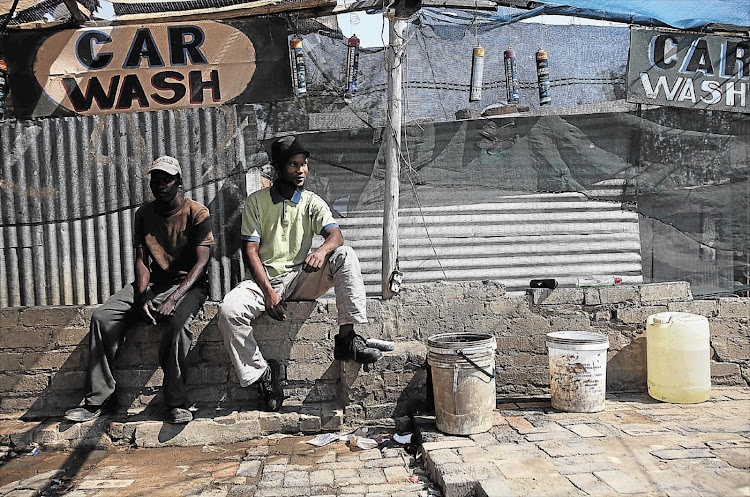 Do you think things are bad in Russia, Libya and Pakistan? Well, think again!

According to the United Nations (UN) World Happiness Report, which was released on Wednesday, South Africa sits behind all of these countries to come in at number 105 out of 156 countries.

The reports cites six major factors in determining the happiness of a country: G.D.P per capita, social support, life expectancy, freedom to make life choices, generosity and perceptions of corruption.

It was produced by the UN's Sustainable Development Solutions Network and edited by three economists using information from Gallup International surveys conducted between 2015 and 2017.

The unhappiest nation was Burundi whose leader, President Pierre Nkurunziza, changed his title from “eternal supreme guide” to “visionary” this week. Critics decry a cult of personality surrounding Nkurunziza, who has been in power since 2005 and triggered a political crisis when he won a third term three years ago.

Finland moved from fifth place to first place with the report explaining that all the top countries have high values for the key-variables that support well-being: health life expectancy, social support, freedom, trust and generosity.

The issue of migration was placed at the heart of the 2018 report, which also ranked 117 countries according to happiness of their immigrants. With a population of around 5.5 million people, Finland counted some 300,000 foreigners in 2016.

“The most striking finding of the report is the remarkable consistency between the happiness of immigrants and the locally born,” said John Helliwell, co-editor of the report and a professor at the University of British Columbia.

The study found that the 10 happiest countries in the overall rankings also scored highest on immigrant happiness, suggesting that migrants’ wellbeing depends primarily on the quality of life in their adopted home.

Dear white brothers and sisters... I love you but we need to talk about the land issue.
Ideas
3 years ago

‘Something deeper at play’: Motive behind handsaw attack on triathlete still unclear

A week after the vexing attack on triathlete Mhlengi Gwala – which saw a group of men attempt to saw his legs of while he was held at gunpoint – ...
News
3 years ago

'They belong in hell': Mentor unfazed as Butt kicks back at ‘crook’ claims

Former MP Vytjie Mentor is facing a R5-million defamation lawsuit by a Pakistani businessman she labelled a “crook that entered our country illegally ...
News
3 years ago
Next Article