US officials warn Congress on risks of drones 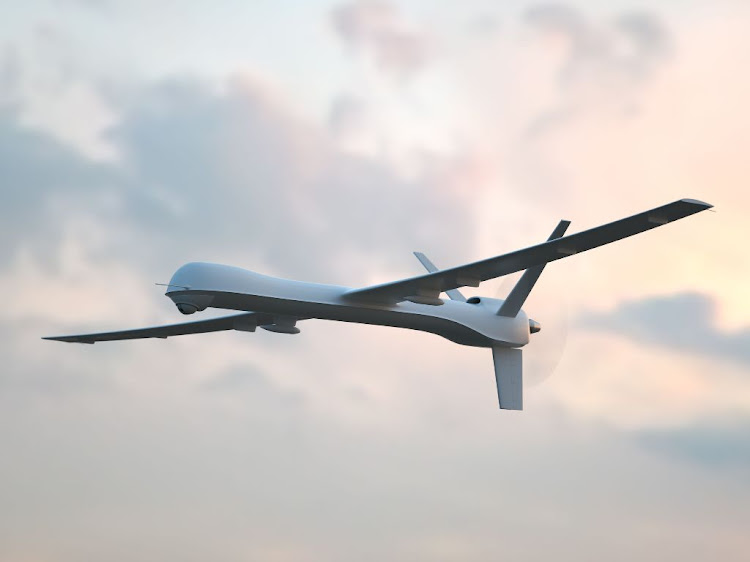 The U.S. Department of Homeland Security (DHS) on Wednesday will urge Congress to approve legislation giving the federal government new powers to disable or destroy threatening drones, according to testimony viewed by Reuters.

David Glawe, DHS's undersecretary for intelligence and analysis, and the department's deputy general counsel Hayley Chang, will tell the Senate committee that oversees the department that it needs new authority.

"Terrorist groups overseas use drones to conduct attacks on the battlefield and continue to plot to use them in terrorist attacks elsewhere. This is a very serious, looming threat that we are currently unprepared to confront," the officials' testimony said. "Right now we can't test mitigation methods, determine the full scope of the threat or develop counter measures because of outdated legal restrictions."

A bipartisan group of senators including Senate Homeland Security Committee Chairman Ron Johnson, a Republican, and the committee’s top Democrat, Claire McCaskill, last month introduced legislation to give DHS and the Justice Department authority to "to protect buildings and assets when there is an unacceptable security risk to public safety posed by an unmanned aircraft."

Drones will soon decide who to kill

The militarisation of AI has serious ethical and legal implications, writes Peter Lee
News
3 years ago

Johnson said in prepared remarks for the hearing that a bipartisan group of senators backs the legislation.

"The federal government does not have the legal authorities it needs to protect the American public from these kinds of threats. The threats posed by malicious drones are too great to ignore," Johnson said.

"It is not enough to simply tell operators of unmanned aircraft not to fly in certain areas; we must give federal law enforcement the authority to act if necessary."

Johnson said the number of drone flights over sensitive areas or suspicious activities has jumped from eight incidents in 2013 to an estimated 1,752 incidents in 2016, citing federal statistics.

The DHS testimony noted a number of recent incidents involving drones. In March, a Coast Guard helicopter in California was forced to take evasive action to avoid a drone in Washington States, while recently a drone landed on the deck of the Coast Guard Cutter Sea Lion in San Diego harbor.

DHS said despite upgraded security efforts in the Washington, DC area "we are still experiencing (drone) incidents ... that require an appropriate response -- even if they are nuisance or non-compliant operators who disregard the rules."

The bill would cover high-profile events like the Super Bowl and presidential inaugurations as well as federal installations and the protection of officials. It would authorise officials to disrupt communications of threatening drones, seize control or destroy them if needed.

The Federal Aviation Administration said in January that more than 1 million drones have been registered. In May, the U.S. Transportation Department picked 10 pilot projects allowing drone use at night, out of sight operations and over populated areas.

The FBI and FAA will also testify at the hearing.