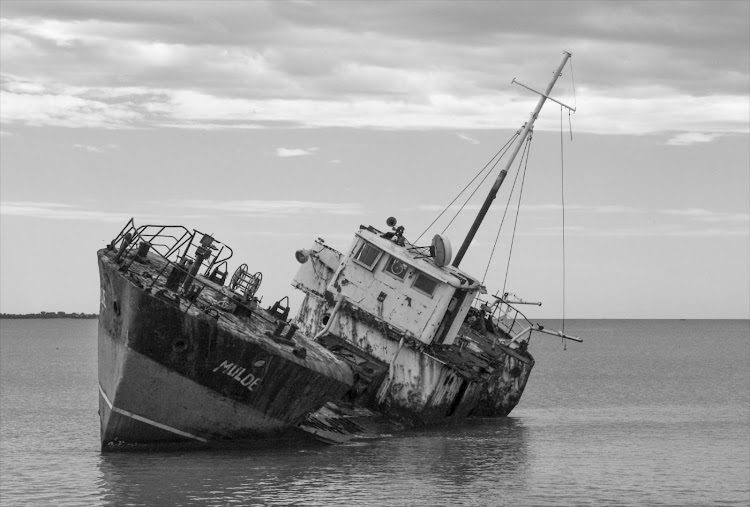 Eleven people on a river cruise were killed when their boat collided with a tugboat late on Monday in the Russian city of Volgograd, which is hosting matches in the soccer World Cup, rescue services said.

Emergencies services received notification at around 10 pm on Monday that the vessels had collided on the Volga River, about 250-metres from the riverbank.

There were 16 people on board the pleasure craft, all of them Russians, the RIA news agency cited the local administration as saying.

Five people had been rescued, and three of the survivors were in hospital, according to the website of regional governor Andrei Bocharov.

An investigation has been opened into the cause of the collision. According to state TV channel Rossiya-24, the passenger vessel was overloaded and its marker lights were off when the collision happened.

The first is the June 18 game between England and Tunisia.

Egypt forward Mohamed Salah remains a doubt to face Uruguay in their World Cup opener at Yekaterinburg on Friday, the country's football association ...
Sport
3 years ago