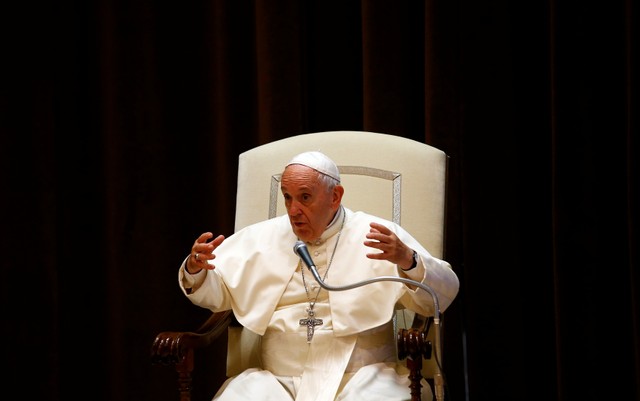 Pope Francis on Thursday accepted the resignation of two more Chilean bishops caught up in the country's sexual abuse scandal, the Vatican said, bringing to five the number he has accepted so far.

The bishops were heads of the dioceses of Rancagua and Talca and the pope named commissioners to run them. He accepted resignations of three bishops on June 11. Last month all of Chile's 34 bishops offered to resign en masse after a meeting with the pope over allegations of a cover-up of sexual abuse in the country.

The Vatican has asked the retired archbishop of Washington, D.C., Cardinal Theodore McCarrick, to cease public ministry after finding he was credibly ...
News
4 years ago

Some alleged historical sexual offences by Vatican treasurer George Pell took place at a movie theatre and at a swimming pool, a court heard on ...
News
4 years ago