Internet puzzled at the one-character tweet which suggests Musk was amused, disappointed or impressed - take your pick 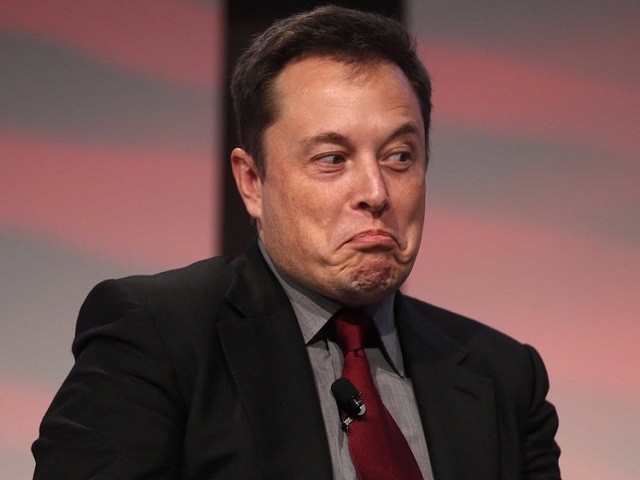 Elon Musk has tweeted an exclamation mark in response to security camera footage of a Tesla electric car 'flying' after its owner ramped it into the air.

The vehicle subsequently crashed into a tree near a school parking lot after the stunt.

Musk has made several controversial tweets of late, including one in which he announced that he was considering taking his company private and had investors who were interested.

The share price shot up before Musk wrote that he wasn't going to go private after all.

He did this without the knowledge of his board and is under investigation by the US Securities and Exchange Commission.

Elon Musk abandons deal worth over R1-trillion to privatise Tesla

Tesla Inc CEO Elon Musk said late on Friday he would heed shareholder concerns and no longer pursue a $72-billion deal to take his US electric car ...
Business Times
3 years ago

'If you have anyone who can do a better job, please let me know'
Business Times
3 years ago

Musk calls out his enemies with 'Hitler meme' tweet

Ground control to Musk: you're freaking us out