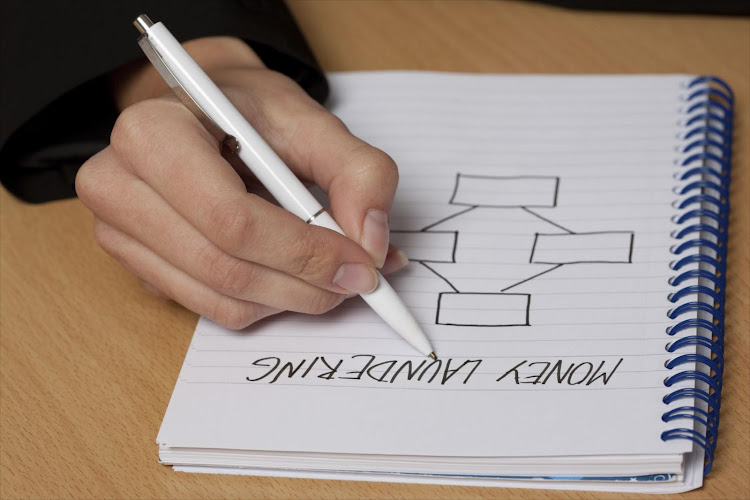 Turkish police detained 280 suspects in a money-laundering investigation into the transfer of about 2.5bn lira (R6bn) worth of foreign currency to bank accounts abroad, state media said on Tuesday.

The vast majority of recipients of the funds were Iranian citizens resident in the United States, according to a statement from Istanbul's chief prosecutor cited by Turkish media.

Police teams launched raids across 40 of the 81 provinces and had arrest warrants for a total of 417 people, state-owned Anadolu news agency reported. CNN Turk broadcast video of masked special operations police in combat gear and armed with automatic rifles entering an apartment block during one raid.

The issue of foreign money transfers has become politically sensitive in Turkey, which is in the throes of a currency crisis. The lira has fallen about 40 percent against the dollar this year, prompting president Tayyip Erdogan to warn Turks against sending money abroad if it is not for investment.

There were no indications of any links between the current investigation and Erdogan's push to encourage Turks to keep their money in Turkey.

Hürriyet newspaper said on its website that among those facing arrest were individuals with links to Kurdish, leftist and Islamist militant groups and some were also being investigated for drug smuggling.

One banking source said transactions of the kind targeted in the investigation are carried out by third persons who send money to accounts abroad in exchange for commission.

The crackdown comes months after a US court sentenced an executive from Turkey's state-owned Halkbank to 32 months in jail in an Iran sanctions-busting case. The bank has denied any wrongdoing and Turkey has said that case is politically motivated.