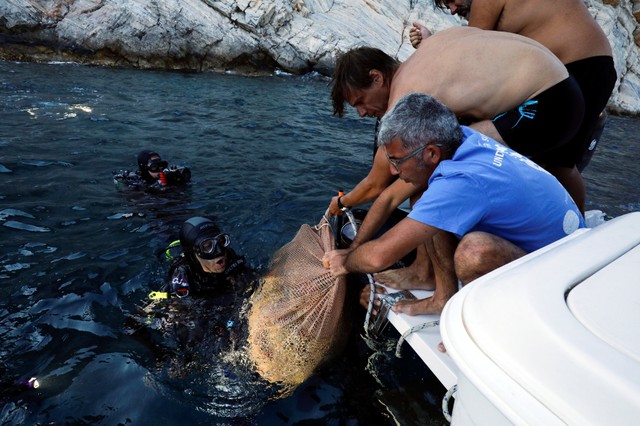 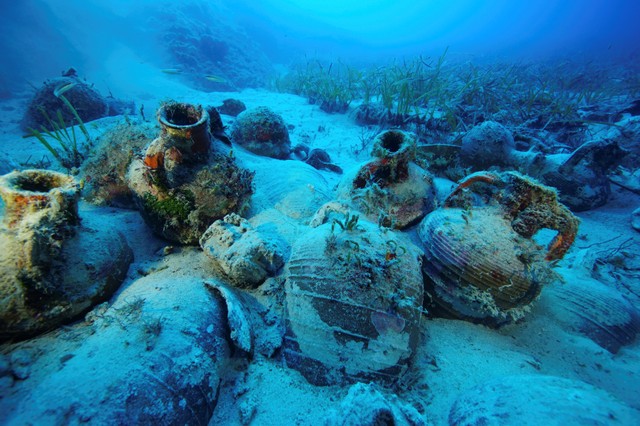 An ancient Greek trading ship dating back more than 2,400 years has been found virtually intact at the bottom of the Black Sea, researchers said on Tuesday.

The vessel is one of more than 60 shipwrecks identified by the Black Sea Maritime Archaeology Project including Roman ships and a 17th-century Cossack raiding fleet.

"A small piece of the vessel has been carbon dated and it is confirmed as the oldest intact shipwreck known to mankind," the project said in a statement.

The ship, which is lying on its side with its mast and rudders intact, was dated back to 400 BC -- a time when the Black Sea was a trading hub filled with Greek colonies. 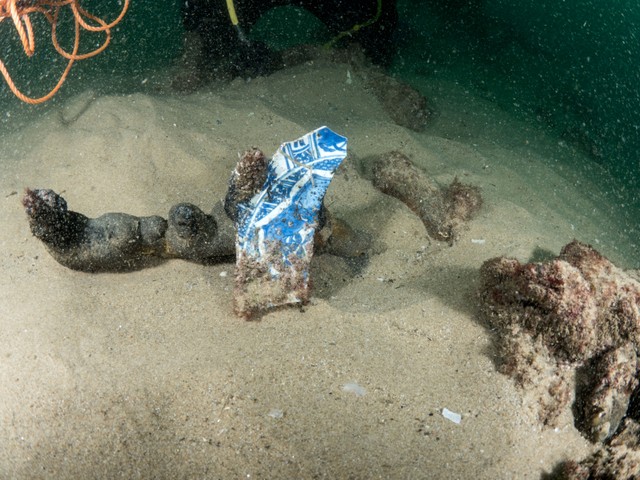 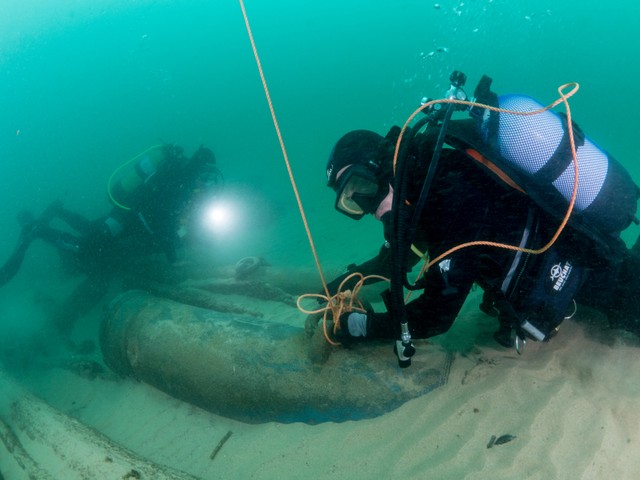 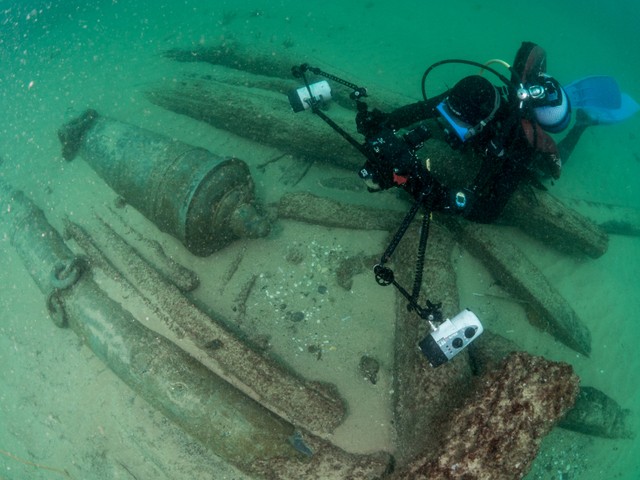 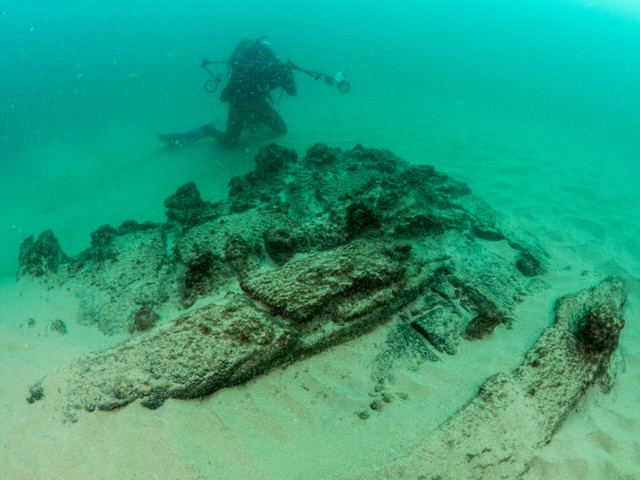 The team said the vessel, previously only seen in an intact state on the side of ancient Greek pottery, was found at a depth of more than 2,000 metres (6,500 feet).

The water at that depth is oxygen-free, meaning that organic material can be preserved for thousands of years.

"A ship, surviving intact, from the Classical world, lying in over 2km of water, is something I would never have believed possible," said Professor Jon Adams from the University of Southampton in southern England, the project's main investigator.

"This will change our understanding of shipbuilding and seafaring in the ancient world," he said. 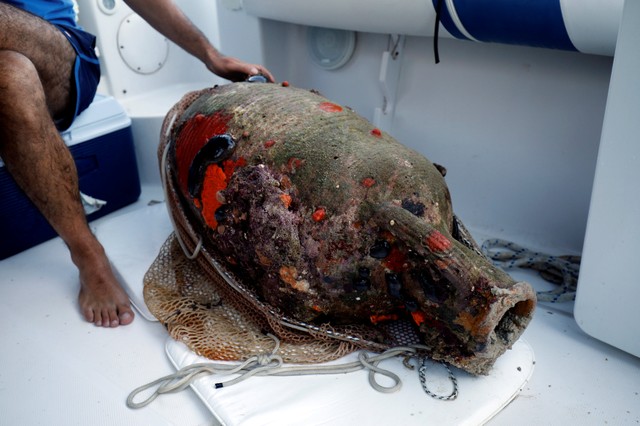 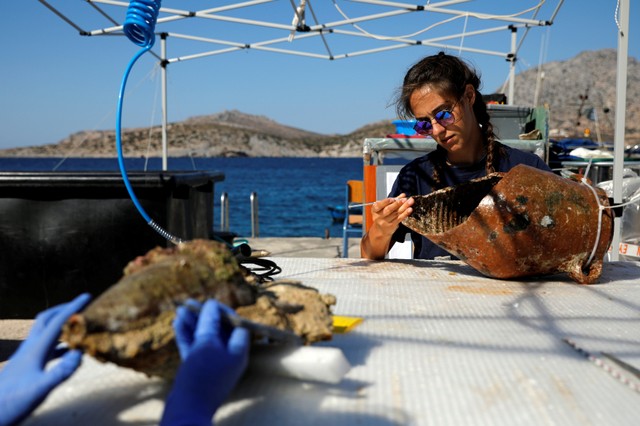