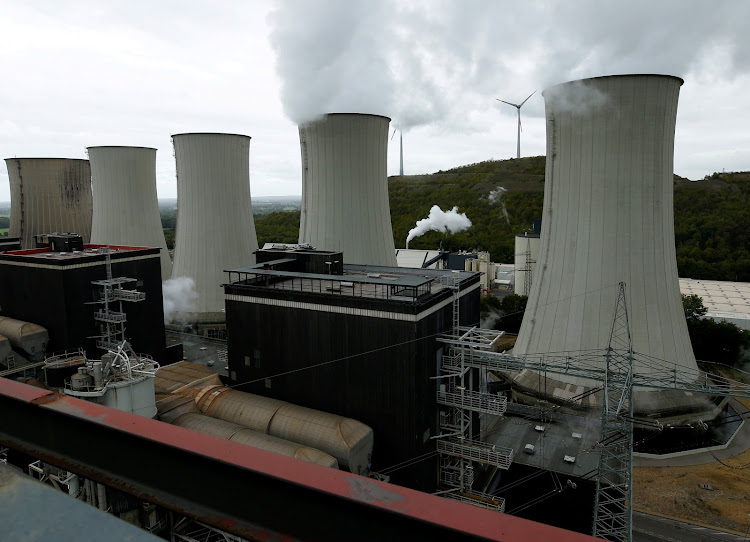 Germany is planning to protect consumers and manufacturers from the impact of abandoning cheap coal-fired power, which Berlin is looking to ditch for environmental reasons, according to a government body's draft paper.

The Coal Commission, which is tasked with organising the exit from coal, said in a 133-page draft document seen by Reuters that companies and private households should be spared from heavy price increases.

The commission consisting of politicians, researchers and lobbyists is expected to adopt the paper on Friday, when it will also decide on the shut down date for the last coal-fired power plant Germany.

According to the draft, fees for the use of electricity grids should be reduced for both industry and private consumers and operators of coal-fired power stations should receive compensation for early closure.

"The Commission assumes that in the negotiations with the operators of lignite-fired power plants the entire planning period up to 2030 will be settled by mutual agreement."

While no figures are mentioned, the commission suggests that the compensation for operators should be based on payments made for similar cases in the past. Utilities have already received around 600 million euros ($682.02 million) per gigawatt to idle plants and put them into a strategic reserve.

"The necessary funds must be made available by the state to finance the recommended measures. There will be no surcharge on electricity prices," the paper says.

The entire phase-out is to be reviewed again in 2023, 2026 and 2029 with a view to security of supply, prices, climate protection and structural change.